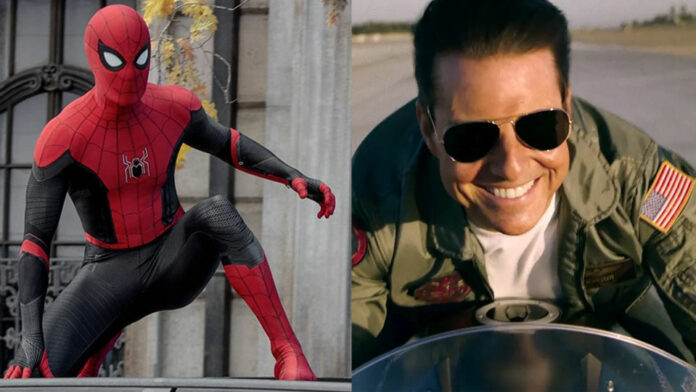 Top Gun: Maverick’s success at the Indian box office has continued into its eleventh week of release. Tom Cruise’s blockbuster sequel made Rs. 60.48 lakhs in its tenth week, up 13% from the ninth. In India, the movie surpassed Spider-man: No Way Home to set a record for the highest tenth week for a Hollywood production. The weekly records are uncommon to set this late into the run, but this is the second time we’ve seen the same record renewed this year; the first time was No Way Home in February.

During its ten-week run, Top Gun: Maverick earned a total of Rs. 46.75 crores ($6 million) at the Indian box office. Strong holdings have resulted in comparable statistics being collected over the past four weeks. Less than 10% less is lost between the seventh and tenth weeks. There is a significant likelihood that the movie will earn at least Rs. 50 crores at the box office given how it is performing. Although this isn’t a particularly high number for a movie in India, it is still quite good for a movie that isn’t part of a well-known franchise and is still consistently trending.

Total – Rs. 46.75 crores
This movie is performing well at the box office outside of India. There have been $1.33 billion in worldwide box office collections for Top Gun: Maverick, with $656 million coming from North America. The movie is anticipated to gross over $700 million in North America and close to $1.45 billion globally.