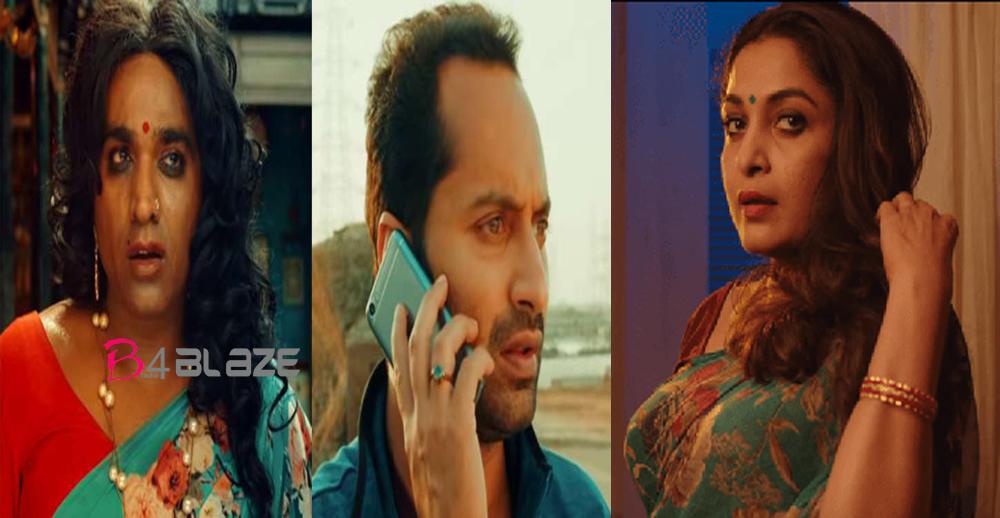 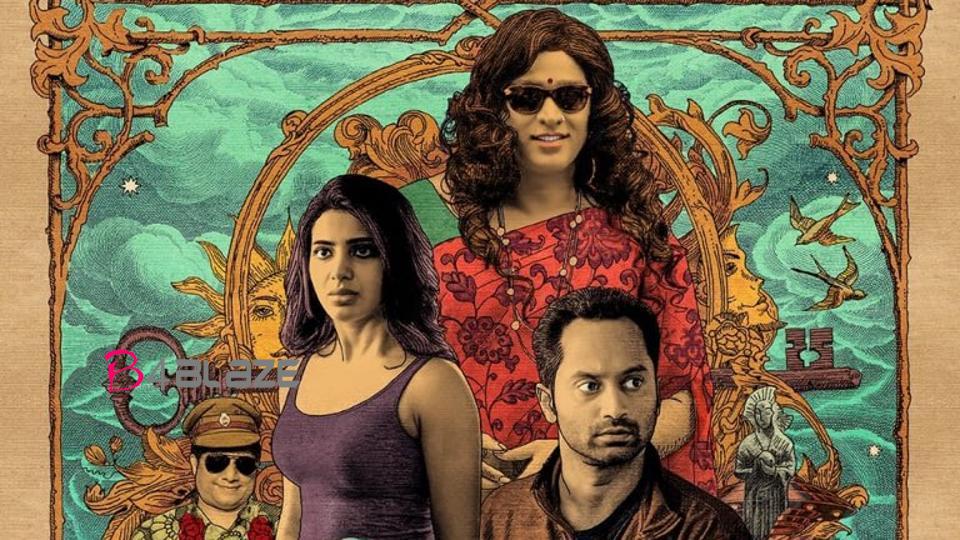 Super Deluxe box office collection is here.  ‘Super Deluxe’ is also an action thriller Movie which is get Released on Tamil Box Office in this Friday. People are saying that the movie is amazing and we love every character. They all like the Movie in very Big Numbers and giving good reviews about the movie. The Super Deluxe movie 6th day worldwide box office collection is 30 Crore. Released in over 300 screens in Tamil Nadu, Super Deluxe has garnered extremely positive reviews with critics giving an average of four ratings out of five, which tells the potential of the movie at the box office. Although it is an experimental film, Thiagarajan Kumararaja and his co-writers have managed to come up with a solid story backed by fine performances from Vijay Sethupathi, Samantha and other artists. 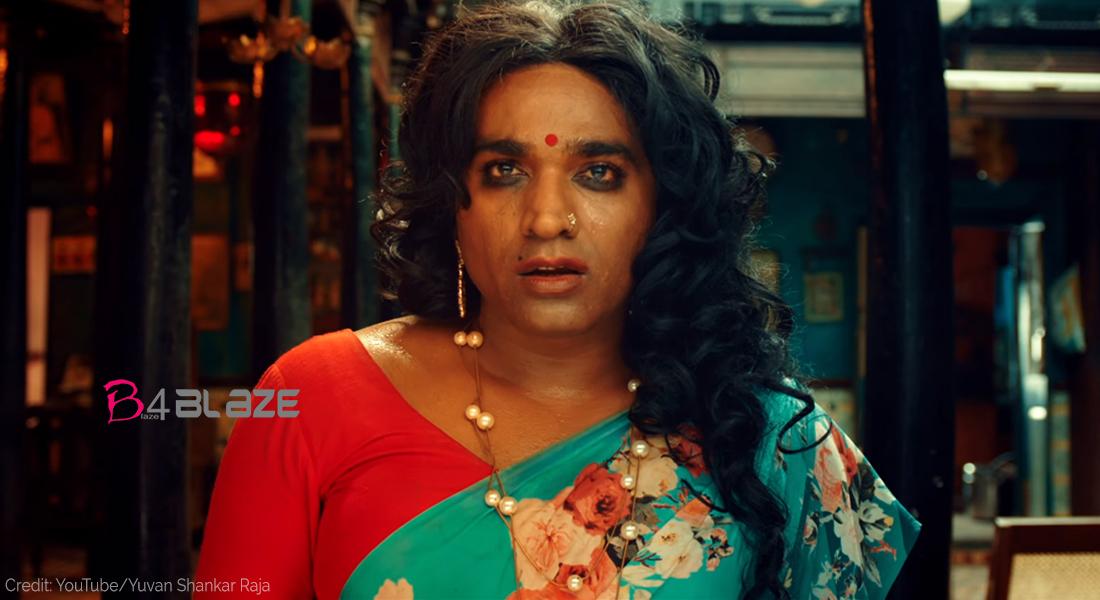 A couple tries to dispose of a dead body; a little boy gets a surprise when he meets his estranged father; a son discovers his mother’s other side; a religious man starts having doubts over his God… What connects these four stories?

Super Deluxe Review: Super Deluxe gives us four stories and the protagonists in each of these stories are tested in their beliefs in the strangest ways. For the married couple Vembu (Samantha) and Mukil (Fahadh Faasil), the situation in which they get into is a test of their marital relationship. It is a test of her love for her son for Shilpa (Vijay Sethupathi), a transgender who has come back to her family. For Arputham (Mysskin), who has survived the tsunami and found a new God, and Leela (Ramya Krishnan), a former porn star who is desperately trying to save her injured son, Soori, it is a test of their belief in God and humanity respectively. And there are also three lads who face a literal test of bravery. 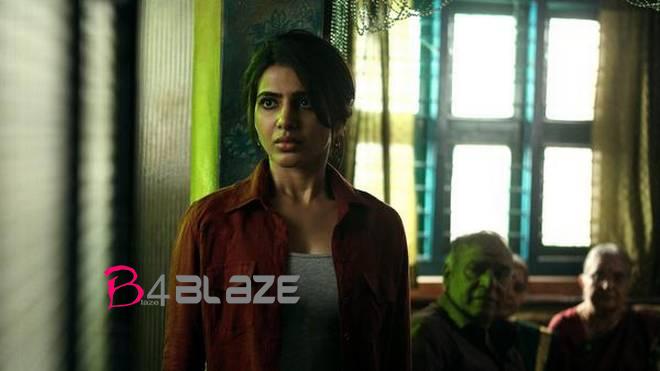 Giving out anything more about the plot of Super Deluxe will ruin the fun and joy of experiencing something singularly unique. There is a heartless and horny cop, a quirky don, a publicity crazy politician, a greedy doctor, unwanted neighbors, a loyal Man Friday, and more in this crazy world that Thiagarajan Kumararaja has come up with. The performances are first-rate all around. Vijay Sethupathi’s Shilpa is a new high for the actor, while Fahadh and Samantha are instantly likable. Mysskin and Ramya Krishnan are solid while the gang of boys is great finds. Then, there is Ashwath, who wins our hearts, and a cast-against-type Bhagavathi Perumal, who makes us want to murder him. There is a black comedy, double entendres, swear words, WTF moments, political and social commentary, romance, sentiment and even amusing on what it means to be life on Earth. There is ambition, genius, and also a beating heart.