Mr. Local is an upcoming Indian Tamil language romantic action comedy film written and directed by M. Rajesh. The film stars Sivakarthikeyan and Nayanthara in the lead roles, marking their second collaboration after Velaikkaran. The Principal photography of the film commenced in around May 2018 and post-production of the film currently progressing as of February 2019.

There was a time when one could blindly go watch Rajesh’s movies, thanks to the harmless one-liners, hilarious sequences and effortless artistes which were aplenty in those works. However, of late, every new film of his makes us feel that his previous outing was better. You can’t blame a person if he/she says that Kadavul Irukkan Kumaru had a not-so-bad screenplay because you keep wondering if Mr Local had a screenplay at least for the namesake.

The story commences in a prison in Paris. Sadly, you have to wait till the end of the movie to know why Manohar (Sivakarthikeyan) ended up being an inmate there. A care-free youngster from a middle-class family (Siva essaying more or less same role for the umpteenth time), who leads a happy life with his mother (Radhika) and sister, picks up a fight with Keerthana (Nayanthara), an egoistic business tycoon. How their logic less petty fight develops into an ego clash between the two forms the rest of the story.

Sivakarthikeyan and Nayantara look good on screen, and that’s the only positive factor in the film, which otherwise is full of ineffective one-liners, illogical scenes and exhausting dialogues and songs. Siva does what he has done in most of his films, and Radhika portrays the doting mother again which Saranya Ponvannan was once known for. The biggest surprise is someone like Nayanthara, who picks films with utmost care, agreed to a project which has the hero putting her at her place in most of the scenes. 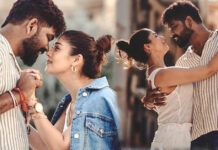 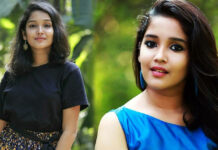 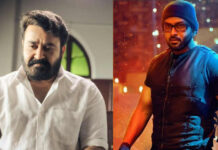 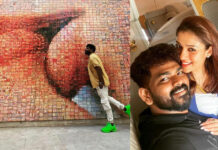 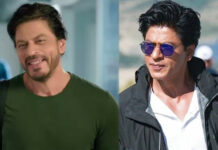 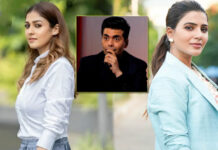 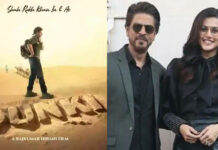 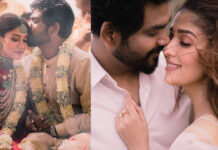