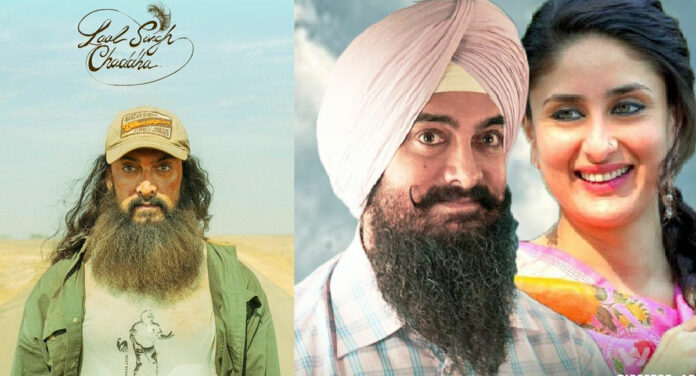 Aamir Khan made his long-awaited return to the big screen with Laal Singh Chaddha. The movie, which took over three years to make, was eagerly awaited from the moment it was first revealed, months after the release of his previous film Thugs of Hindostan. The path of the movie began when Aamir presented the idea of filming an Indian adaptation of Forrest Gump by Laal Singh Chaddha scriptwriter Atul Kulkarni. Just to obtain the rights to the remake, Aamir needed to wait over eight years. All the work put into directing the movie isn’t yielding the same results because it hasn’t been able to put on a good show everywhere it has been distributed.

Laal Singh Chaddha was displayed in a grand manner. However, the movie fell short, particularly in terms of box office collection. The Aamir Khan-starring movie debuted at a pitiful low of Rs. 11.50 cr on day 1, and that too on Raksha Bandhan, an Indian festival. The movie saw a significant decline on day 2 and consolidated during the weekend, but at extremely low levels. The numbers for July 4th were lower than those for the first, third, and fourth days, which essentially clarifies the situation. After 5 days, the movie had a very low gross of Rs. 46.25 crores, leaving the weekdays to do all the work. The movie had an even more dramatic decline on its first Tuesday, earning just Rs. 1.85 cr on day 6. If the content had been accepted, next week’s lack of competition might have been advantageous. The substance, however, hasn’t changed as of yet. To add salt to the wounds, a Telugu movie with English subtitles called Karthikeya 2 has been trending, with day-to-day increases in both collections and release size.

The movie has performed decently worldwide, but not nearly as well as was anticipated. The picture may be fortunate to make $9 million in its first phase based on the trend and the 6-day foreign gross of slightly over $5 million dollars. The filmmakers released their film on 2000 screens in an effort to appeal to non-NRI audiences. Unfortunately, there have been no indications that the movie will become popular. The movie’s potential to cross the $10 million mark next month may depend more on how well it does in Taiwan and Hong Kong than on any other factor. All of Paramount’s bets will be on the China reception. This otherwise unsuccessful movie’s fate could be altered by how well it does in China. 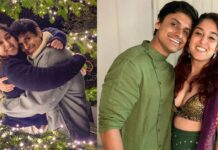