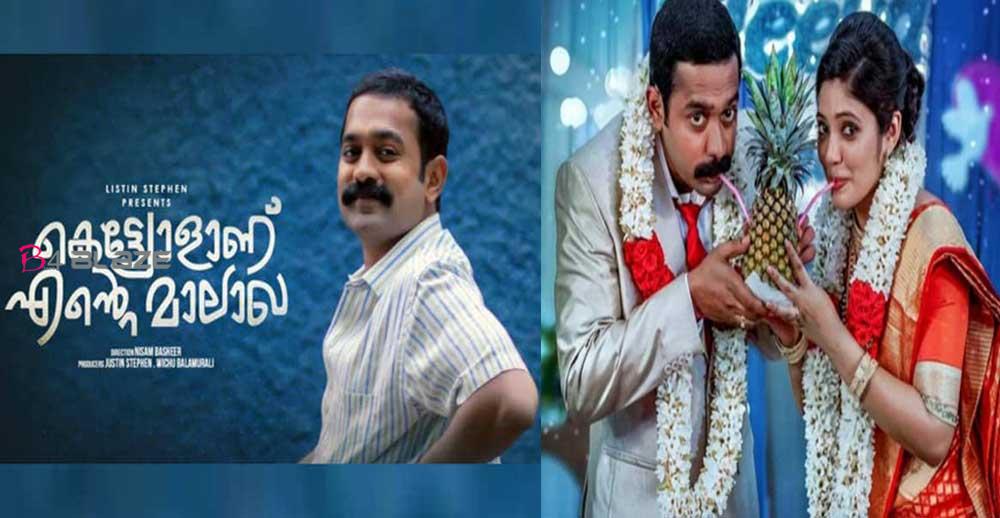 Kettiyolaanu Ente Malakha is a Malayalam movie Directed by Nisam Basheer, featuring Asif Ali and Veena Nandakumar in the lead roles, has received positive reviews and rating from the audience. Kettiyolaanu Ente Malakha is a family drama and director Nisam Basheer has written the script and dialogues for the movie, which has been produced by Listin Stephen under the banner Magic Frames. 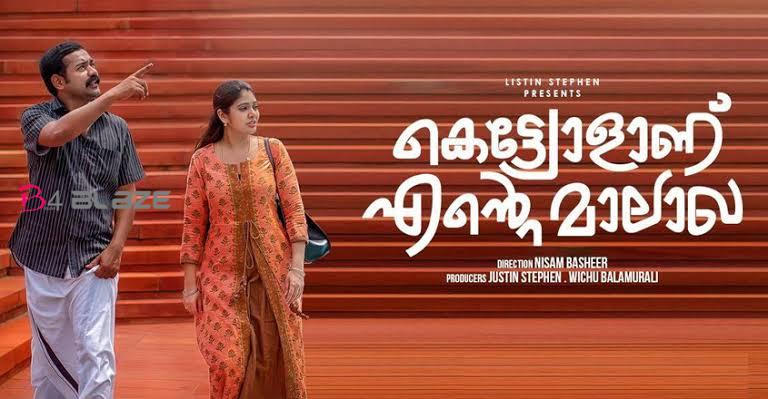 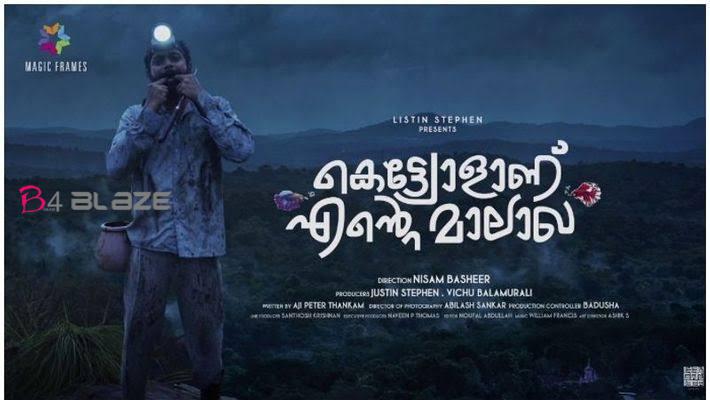 The movie is about a farmer named Sleevachan, who stays with his mother and four older sisters. After getting all his sisters married, he decides to get married himself. But he lacks the ability to relate to women other than his mother or sister. This gets him worried about his married life. How he manages the situation forms the crux of the story. Performance: Asif Ali has delivered his career-best performance, which is the highlight of Kettiyolaanu Ente Malaka. Veena Nandakumar has done justice to her role and her chemistry with the hero is good. Basil Joseph, Jaffer Idukki, Ravindran, and others have also done a good job and are the assets of the movie.