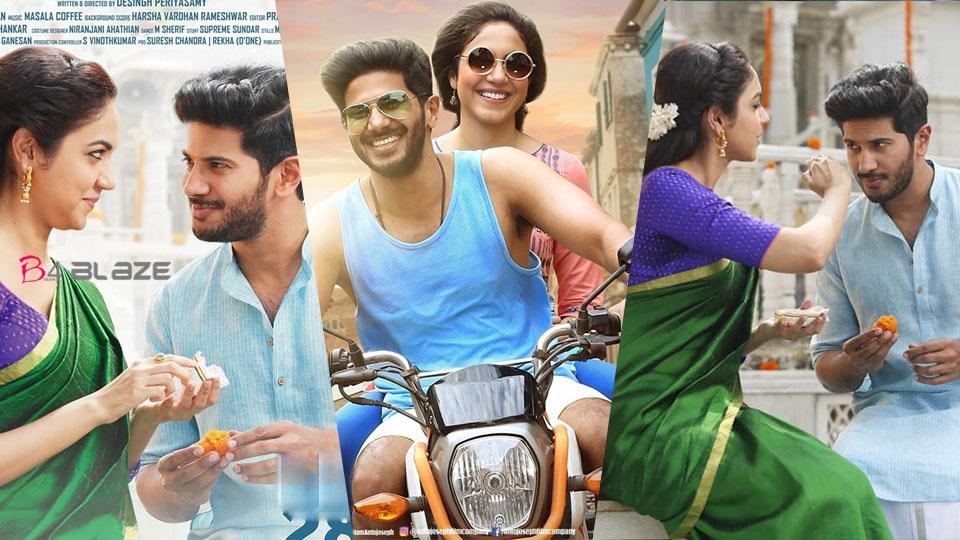 Kannum Kannum Kollaiyadithaal is a Tamil romantic thriller film written and directed by Desingh Periyasamy. The film stars Dulquer Salmaan and Ritu Varma in the lead roles, while the cinematography is handled by K. M. Bhaskaran. The film was released on 28 February 2020 along with its dubbed Telugu version Kanulu Kanulanu Dochayante.

Siddharth (Dulquer Salmaan), a techie, is trying to woo Meera (Ritu Varma), a typical girl next door. Egged on by his friend and roommate Kallis (Rakshan), he managed to propose to her. And she accepts! Kallis, too, gets into a relationship with Meera’s friend Shreya (Niranjani Ahathiyan). Things are going well, and Siddharth and Kallis, who are scamsters, decide to turn over a new leaf and settle down in Goa with their girlfriends. Meanwhile, Prathap Chakravarthi (Gautham Vasudev Menon), a cop who has been personally affected by their crimes, is determined to nab them. Kannum Kannum Kollaiyadithaal is a winsome romantic thriller with charming leads and edge-of-the-seat moments. Desingh Periyasamy displays a flair for this material both in his writing and making. Though his premise isn’t new, he manages to inject freshness into the scenes with clever writing. Take Kallis. He initially seems like just another wisecracking friend that we come across in our films, but the director gradually turns him into a parallel lead who is used to effectively lighten up the heavier scenes.

Even a breakdown scene of this character is filled with the right amount of humor to ensure that things don’t turn too serious. And when the film turns into a proper heist movie in the second half, the shift feels seamless. The heist portions, too, have the right amount of thrills and laughs. The technical team ensures that the breezy mood sustains. Masala Coffee and Harshvardhan Rameshwar’s songs and score are peppy while KM Bhaskaran provides the richness that the script deserves with his visuals. In fact, the longer running time doesn’t feel like an issue at all here, though the first 15-20 minutes are rather underwhelming. The director also doesn’t try too hard to make us love his characters and instead lets his actors do the magic. In Dulquer and Ritu, he has actors who can effortlessly be endearing and the two stars, are in such fine form here. But it is Gautham Vasudev Menon who turns out to be Desingh’s trump card. The director’s characterization feels like a nod to the heroes in his own films, but it is only in the end when we get a hilarious self-referential scene that delivers the film’s biggest laughs, that we realize how well Desingh has played us with this character. 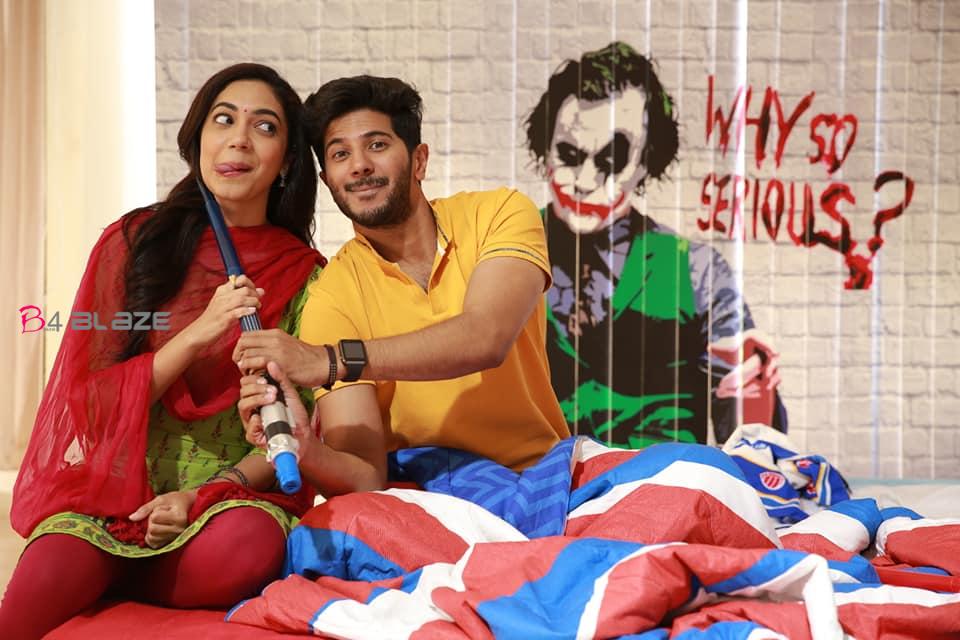 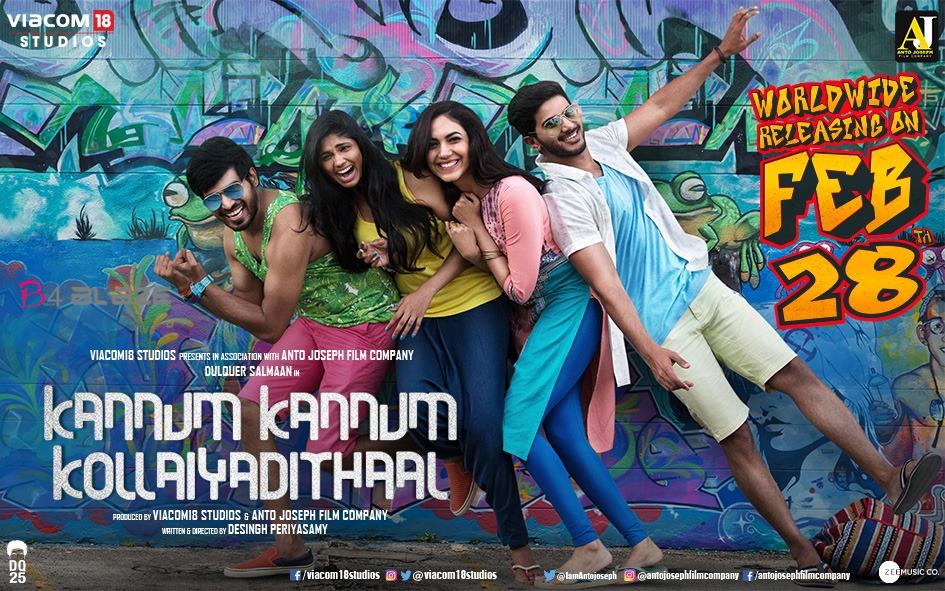 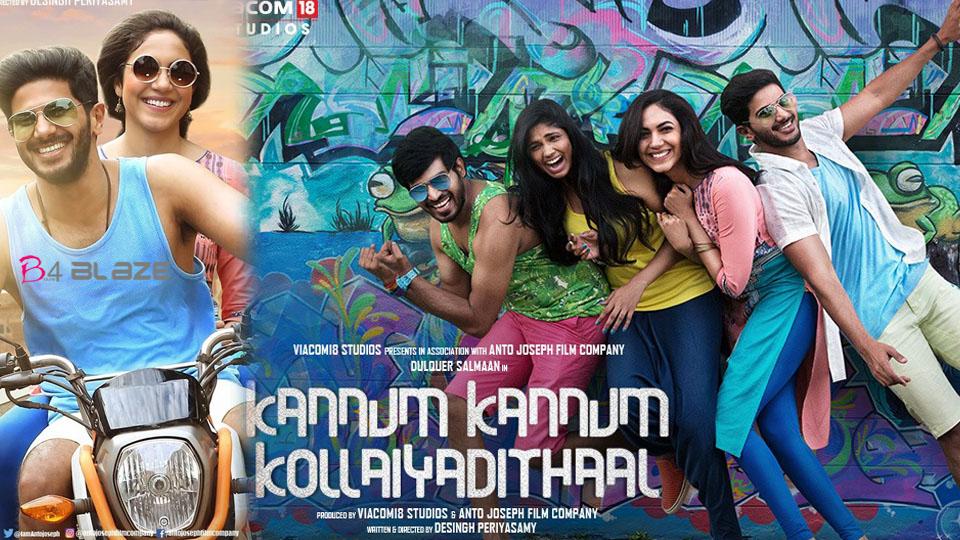 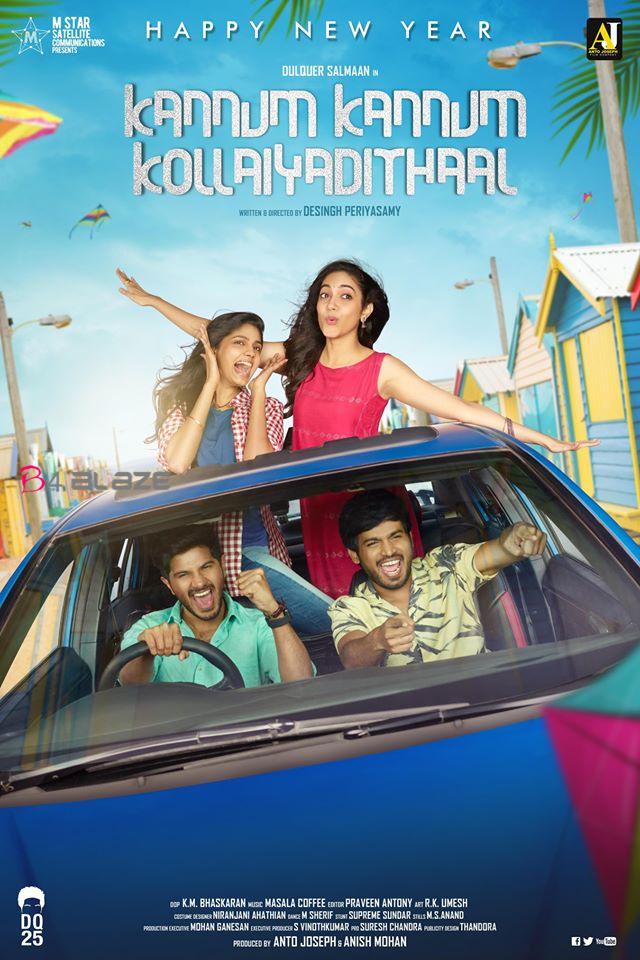 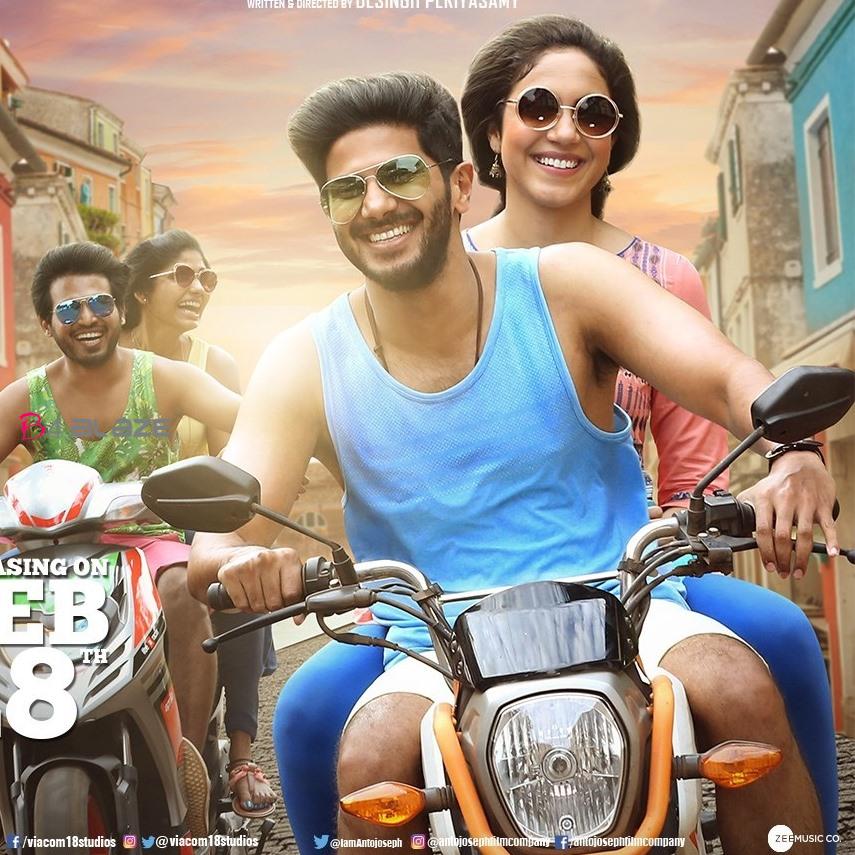 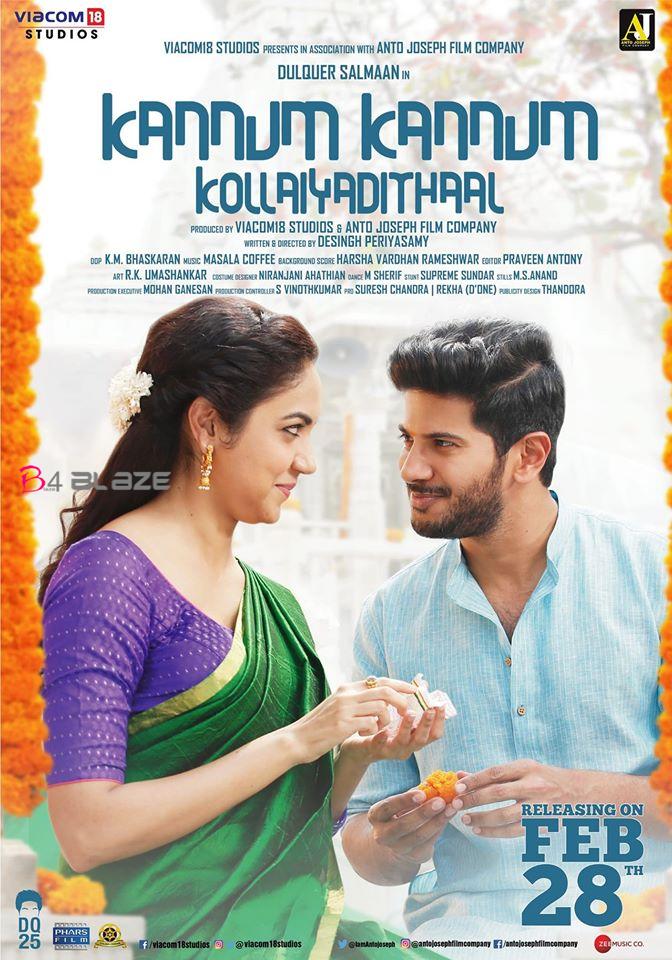 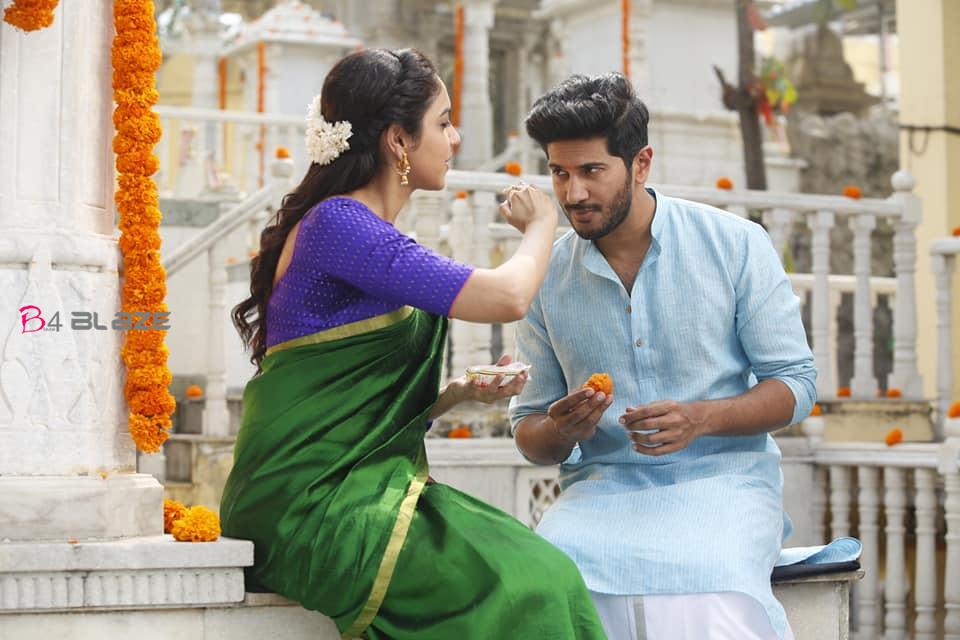