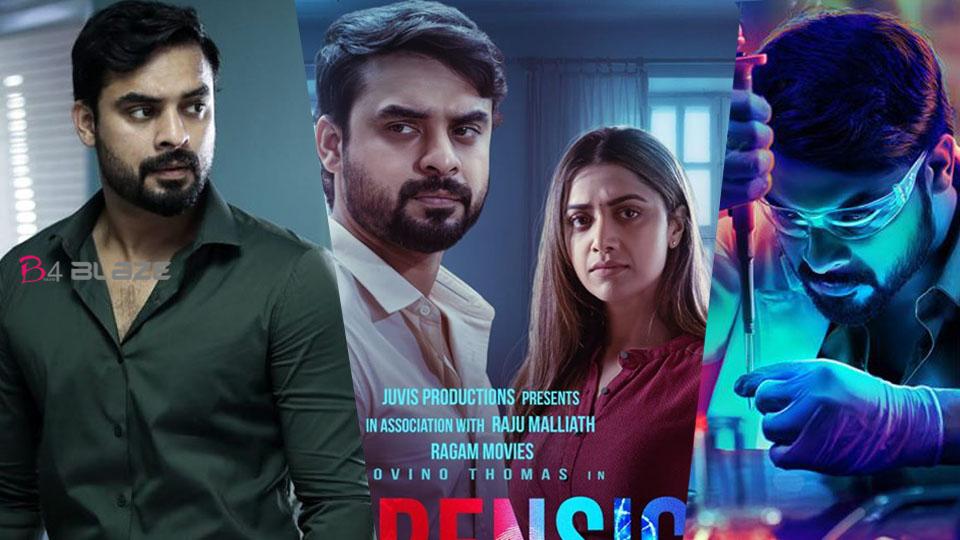 Forensic: The Science of a Crime is a Malayalam language investigation crime thriller film, starring Tovino Thomas, Mamta Mohandas and Reba Monica John in lead roles. The film premiered in Kerala, all over India and the rest of the world on 28 February 2020 and is scheduled to hit the screens in GCC on 05 March 2020. The movie opened with a wide and excellent response from the public with Housefull shows all over the region.

Does Forensic move at the fast pace that a thriller ought to, with twists that keep you guessing and moments that make you gasp with astonishment? Yes, yes and yes. Is it always logical? No. Not always. There are some glaring omissions and questions that the film, co-written and directed by Akhil Paul and Anas Khan, raise, though it is a sleekly directed film. Samuel John Kattukaran is a police forensic personnel, who is assigned to the case of a serial killer targeting little girls. Mamta Mohandas plays Chief investigating officer Rithika Xavier. To steer clear of spoiler alerts, let’s just say, both parties are slightly uncomfortable to be working on the case together, though thankfully, there is no long-drawn-out drama. Is the case related to a similar one that took place a decade back? If so, the film turns on its head the big reveal that it made at halftime.

Tovino is his usual charming, cheeky self, as the Forensic expert. He manages the drama, the humor and the stunts with equal ease. Speaking of which, special mention for the humor in such a dark film. In fact, it’s so dark that there’s a patricide even before all the title credits have rolled out. Mamta is eminently watchable, balancing the role of a tough policewoman with an emotional side. Saiju Kurup and Renji Panicker are solid as always, lending support and adding to the guessing game. In this, the film is quite different from earlier thriller Anjaam Paathira, which was more a story of an investigation, rather than a whodunnit. Jakes Bejoy’s music adds tension to the creepy moments, while Akhil George’s camera work is sleek and gritty in turns. Forensic calls for a bit of strength of the imagination, but if you get a kick out of putting on an investigator’s hat to play a guessing game, this could be just the thing for you. 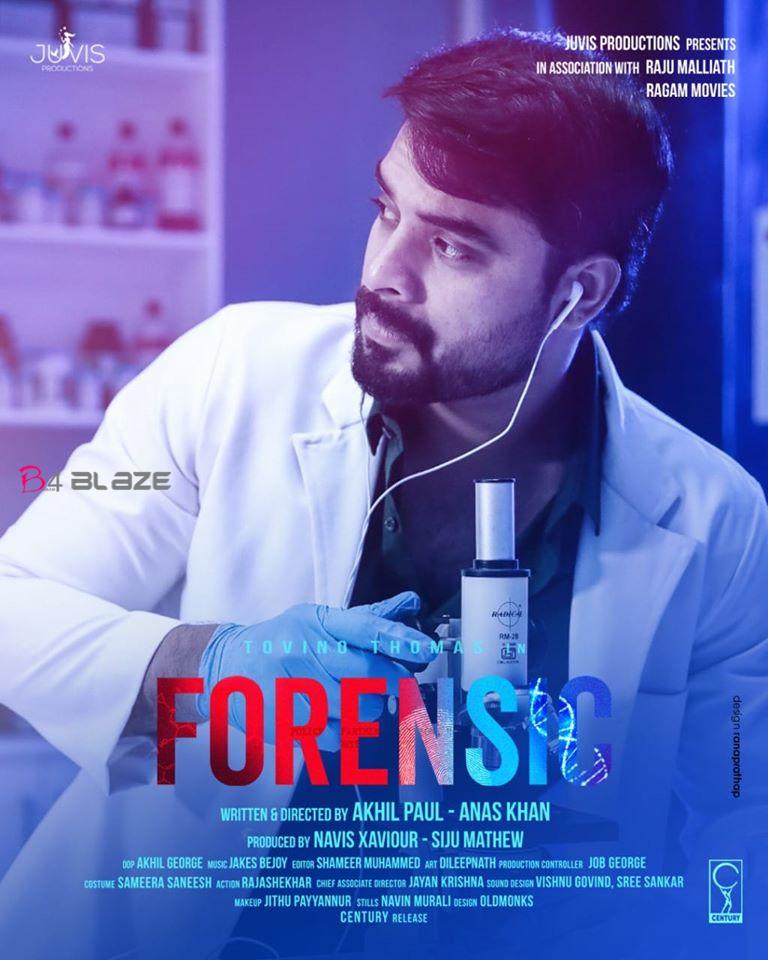 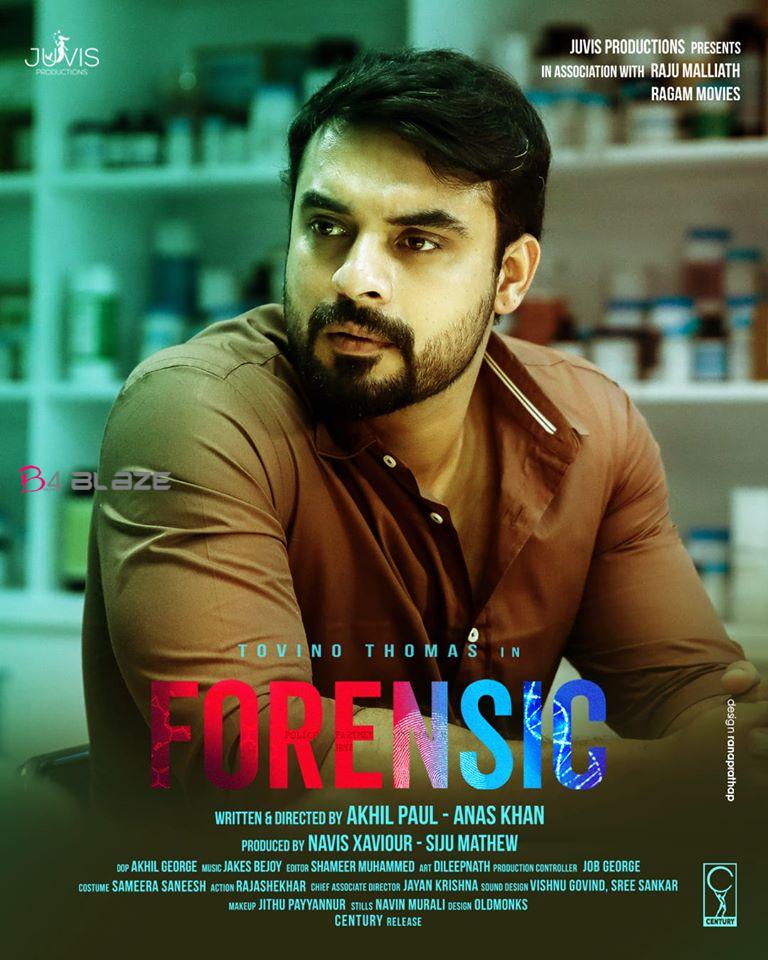 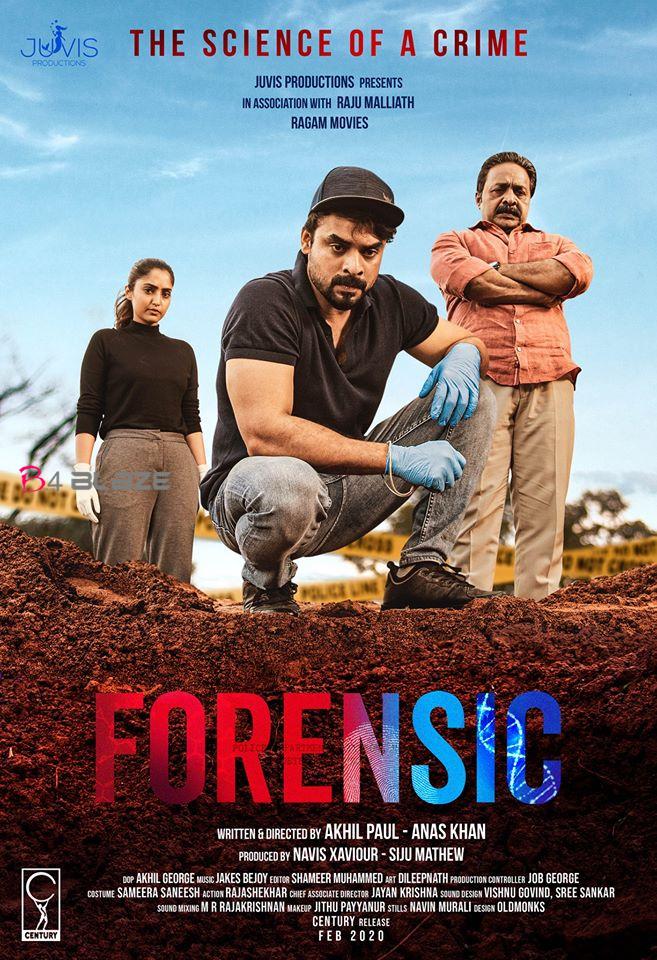 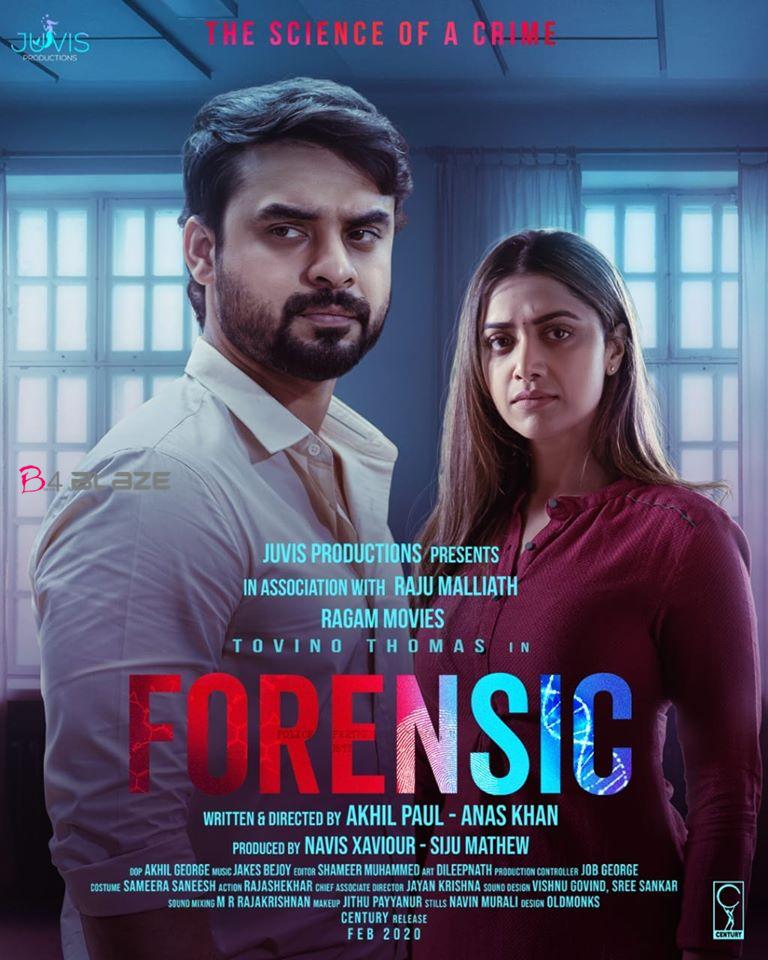 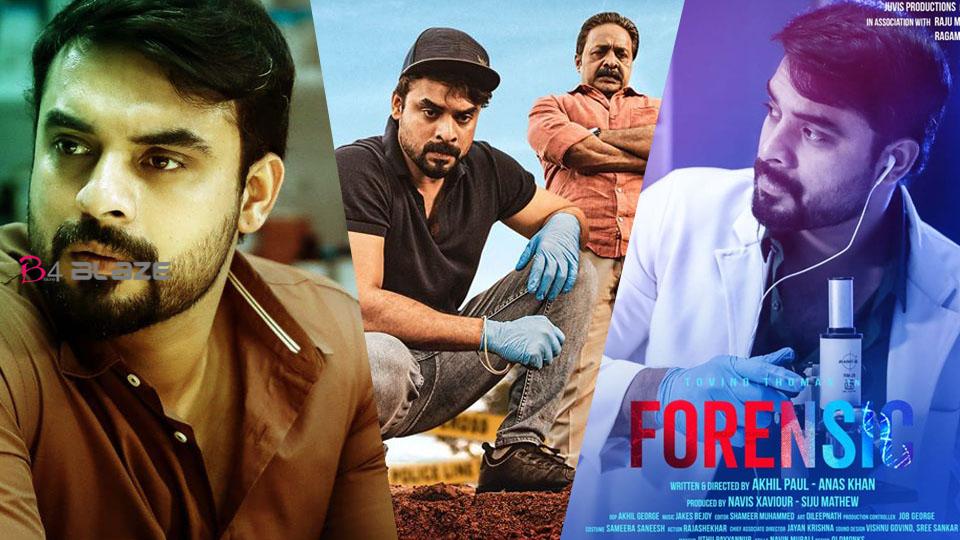 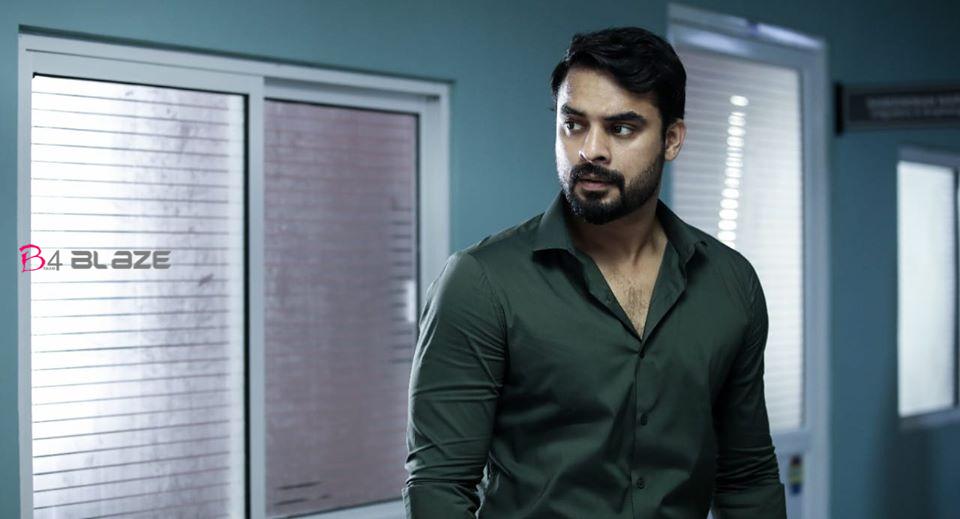