Dear Comrade is a Telugu-language action drama film written and directed by Bharat Kamma which is produced by Mythri Movie Makers and Yash Rangineni. The film stars Vijay Devarakonda and Rashmika Mandanna in the lead actors. While Shruti Ramachandran in the pivotal roles. Principal photography of the film commenced on August 2018. The film will have a theatrical release on 26 July 2019 in four languages including Telugu, Tamil, Malayalam, and Kannada. 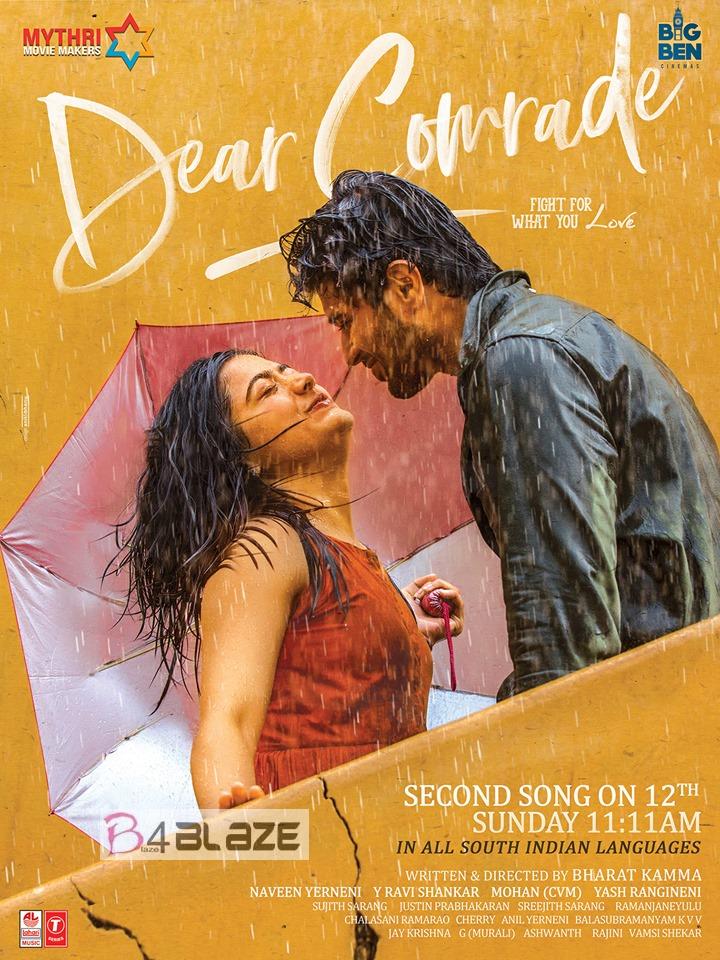 Will Rashmika Mandanna and Vijay Deverakonda marry this year?