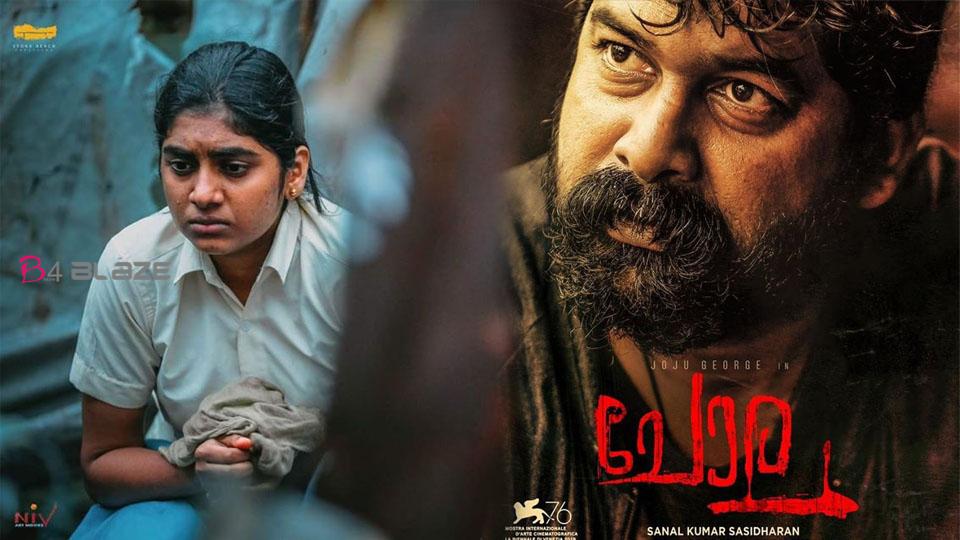 Be prepared for an immersive, literally head-spinning and almost interactive bit of film viewing. For this, the credit goes not just to director Sanal Kumar Sasidharan and the amazing cast, but in equal, if not more, measure to cinematographer Ajith Aacharya and composer Sergey Cheremisinov. Their combined efforts will fill you with anger, fear, hate and sometimes leave you almost feeling sick.

The story is like an on-the-ground portrayal of an abuse case, regularly reported in Kerala. The names of the characters are almost not important, though Nimisha Sajayan, a truant schoolgirl, is called Janu by her boyfriend. The youngsters decide to get out of their village in the high ranges for a day of fun in the city. Their ‘chaperone’ is Joju George, who is the boy’s ‘ashaan’. Janu is uncomfortable from the start to see him and things don’t take long to get out of hand.

And there is none of the ‘prettiness’ of commercial cinema here. There are moments when you are left flinching. There may be bits in the denouement that we don’t understand, but even that can be appreciated as the complications of emotions rising from life-changing situations. Nimisha is perfect as the raw, provincial schoolgirl. Her fear and helpless submission will get under your skin. Joju fills the screen with a menacing presence. Akhil Viswanath is excellent as the spineless boyfriend. These are characters we will love to hate for a long time. And we have to add once again about the jolts the cinematographer gives, while almost spinning us around to convey a horrible moment or putting us under the power of a waterfall. Sergey’s music is chillingly fitting for the scenes.

The criticism Sanal Kumar Sasidharan usually faces is that the pace of his films is slow. Here too, it is a small story that moves at a mellow pace – there are lingering glances, moody landscapes, few dialogues and symbolic imagery – but never once do you feel a lag; so immersed are you in the storytelling. It is a must-see for the lover of cinema, but be warned, it is not for the faint of heart. 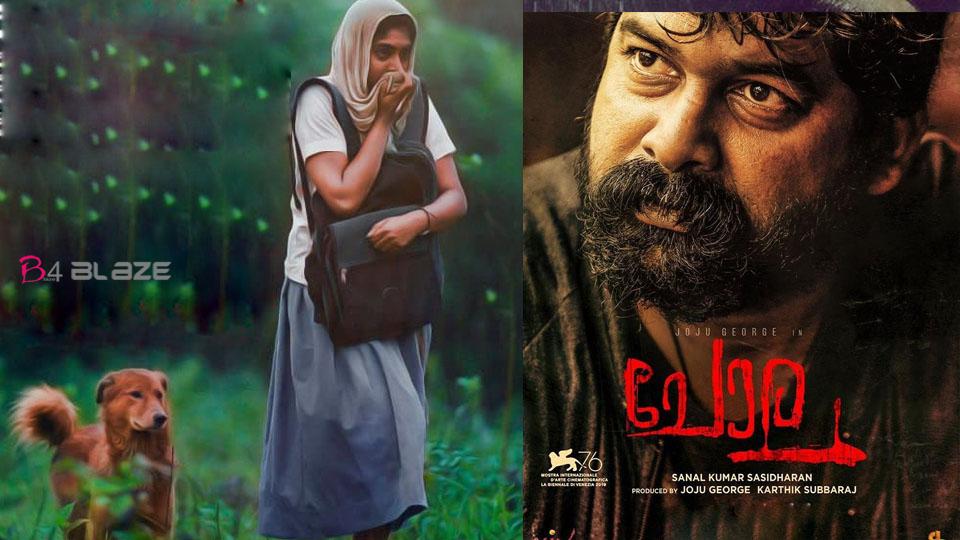 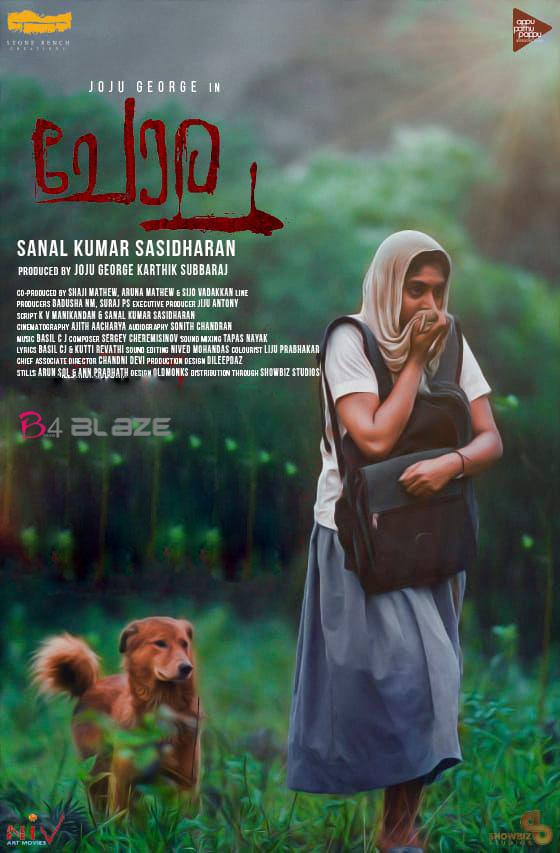 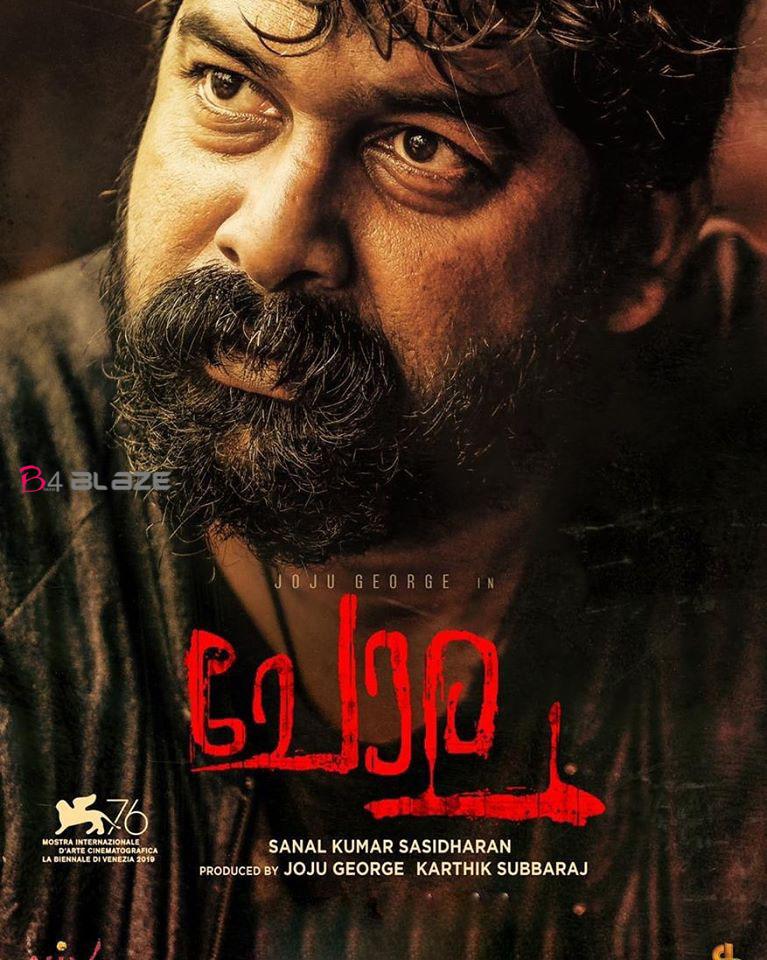 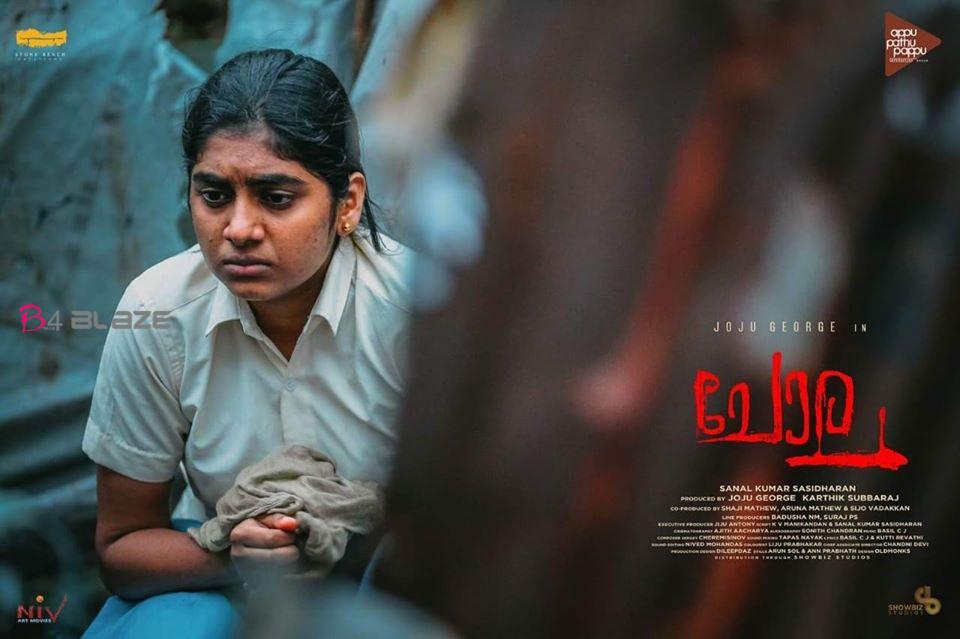