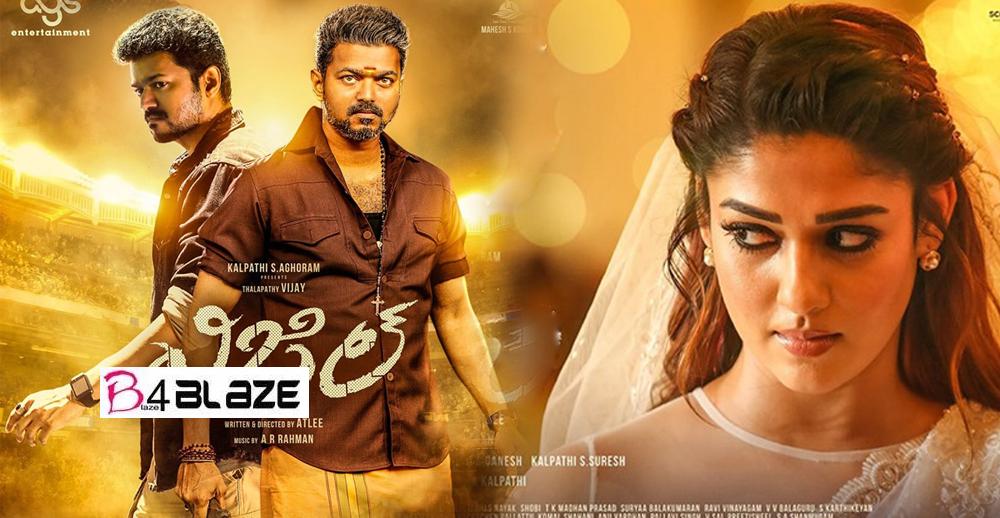 Bigil is a Tamil sports action film written and directed by Atlee and produced by Kalpathi S. Aghoram under the banner AGS Entertainment. The film stars Vijay and Nayanthara in leading roles. The film has music composed by A. R. Rahman and is also the first Tamil film to be screened in limited IMAX screens.

In Bigil, Vijay plays Michael Rayappan, a football player who had to give up his passion due to personal tragedy that is the result of the violence that surrounds his life. And this same violence offers him a chance to get his life back on track, when his friend Kathir (Kathir), the coach of a women’s football team, is grievously injured. Michael aka Bigil has to take on the coach’s role so that the dreams of the players, all of whom are from the underprivileged class of the society, and most importantly, that of his father Rayappan (Vijay, again), a do-gooder don who saw sports as a means of social upliftment, come true.

Though it feels uneven, especially in the first half, when Atlee struggles a bit to balance the mass elements with the drama, Bigil becomes more sure-footed as it goes, and proves to be an engaging entertainer. There are scenes, like the one set in a police station, that play to the gallery and satisfy the fans. The portions involving Nayanthara, who plays Bigil’s love interest Angel, are fun, and the references to other Vijay hits are nicely done. Vijay is delightfully good in these portions, using his comic timing and swag to great effect. His performance as Rayappan, with a gruffy voice and stammer, feels a bit forced, but he makes up for it in a scene set in a railway station that is quite moving.

The sports movie must-haves – a team in disarray, the cold shouldering of the new coach, his attempt to gain their respect, the antagonist (here, it is Jackie Shroff, as JK Sharma, a upper class businessman), the on-field drama, and AR Rahman’s anthemic score – ensure that the second half feels like a breeze compared to the laboured first half. The girls who form the players in the football team – Indhuja, Reba, Amrita, Indraja and Varsha – get their moments, and do well, though their characters lack depth. But that is the case with the film as well. Like the director’s previous films, Bigil, too, lacks depth. And it is overlong. But the calculated attempt to turn the film into a women empowerment saga works. Even if the film reinforces the male saviour complex, you feel glad when a female character, an acid attack survivor, gets the loudest cheer. 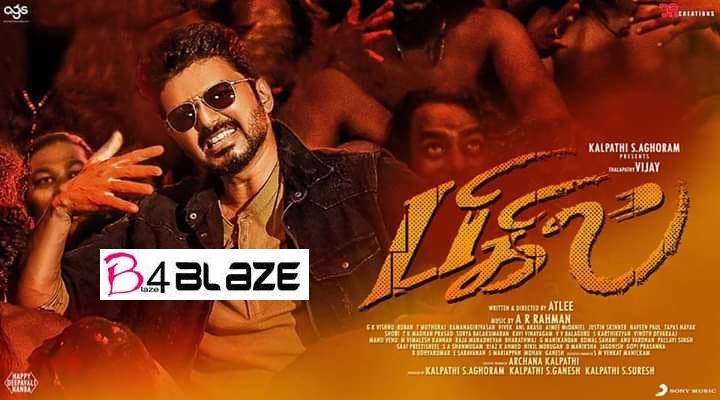 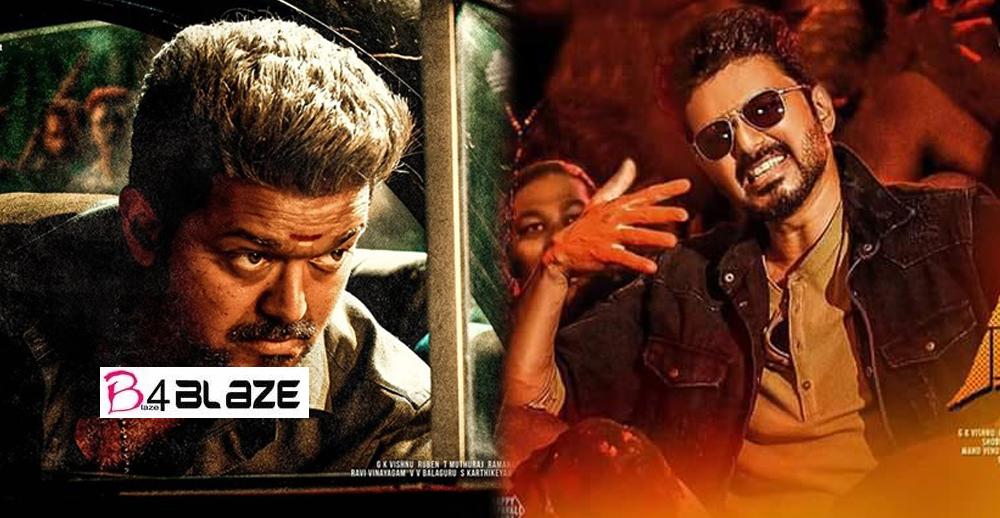 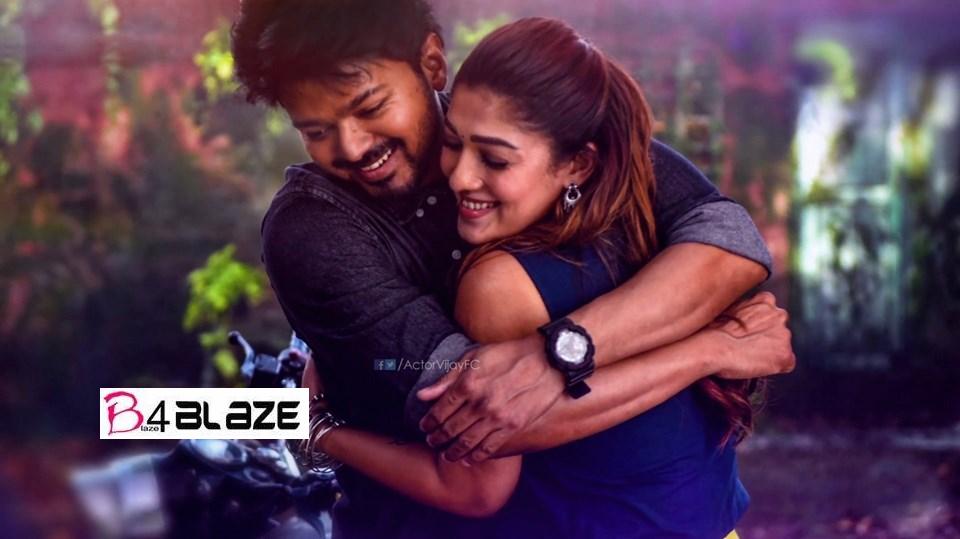 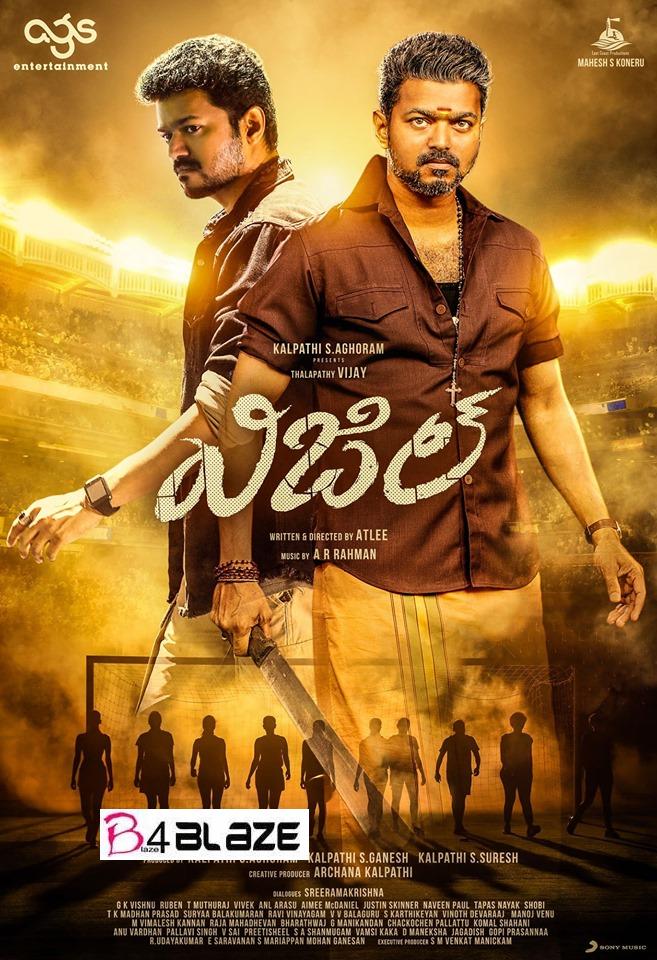