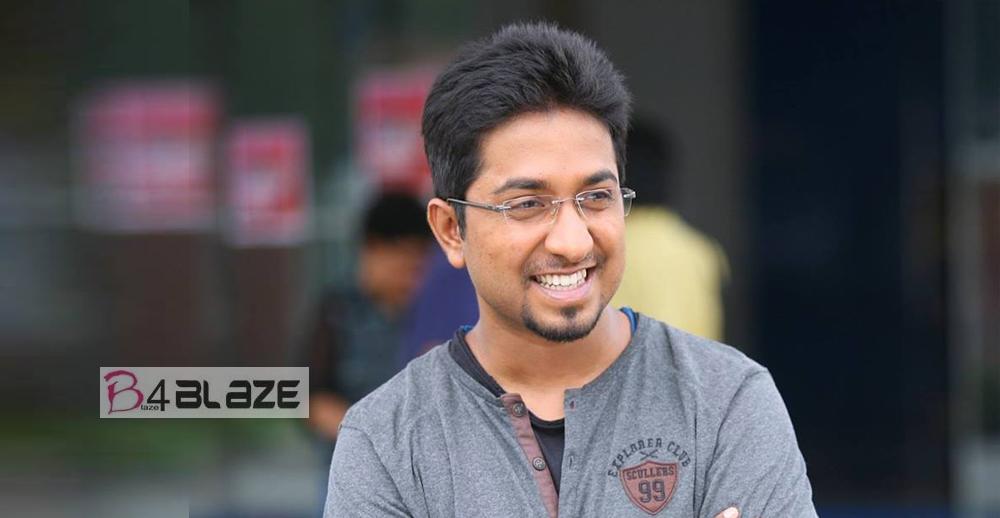 Vineeth Sreenivasan (born 1 October 1985) is an Indian playback singer, actor, director, screenwriter, lyricist, dubbing artist and producer, who works in Malayalam cinema. Vineeth is a son of the actor and screenwriter Sreenivasan. He made his film debut in 2003 as a playback singer with the song “Kasavinte Thattamittu” from Kilichundan Mampazham, and later also worked in music albums. Vineeth made his acting debut in Cycle (2008), and since then he has acted in numerous films. His directorial debut was in 2010 with Malarvaadi Arts Club, also written by him. He scripted and directed the film Thira in 2013, which introduced his younger brother Dhyan Sreenivasan as an actor.

Vineeth Sreenivasan is the elder son of noted Malayalam screenwriter and actor Sreenivasan and Vimala. He completed his primary education from nursery to 10th standard at Rani Jai Higher Secondary School. He graduated in mechanical engineering from KCG College of Technology, Chennai.

He is a part of the band Malayalee with Jakes Bejoy, Shaan Rahman and Arjun Sasi. He made his acting debut playing one of the main protagonists in the Malayalam film Cycle, which did well at the box office. He did his second movie role with his father in the movie Makante Achan.

He writes the lyrics of most of his album songs and has also shown his direction skills in directing his own music videos. His music album Coffee @ MG Road became a super-hit instantly. He got first prize in Mappilappattu in the Kerala State Youth Festival 1998, where he showed his ability for quick wit. When he was asked whether his father liked him singing Mappilappattu, he answered, “He didn’t have any hatred towards my Mappilappattu, to my knowledge.”