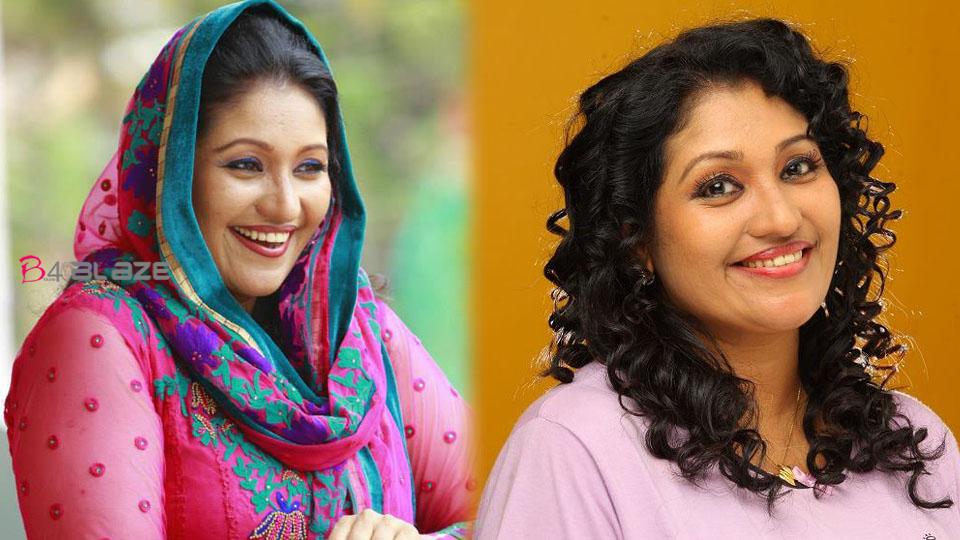 Thesni Khan is an actress in the Malayalam Cinema industry. She made her debut through Daisy in 1998. She is widely known for her portrayal of character roles. Her father, Ali Khan, was a magician. In her early days, Thesni used to assist her father during magic shows conducted on various stages.[3] She later studied at Cochin Kalabhavan. 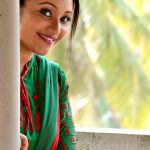 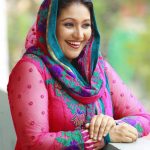 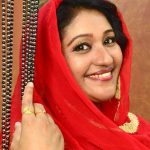 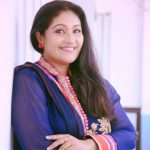 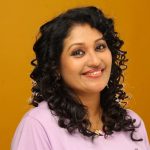 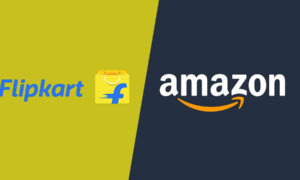