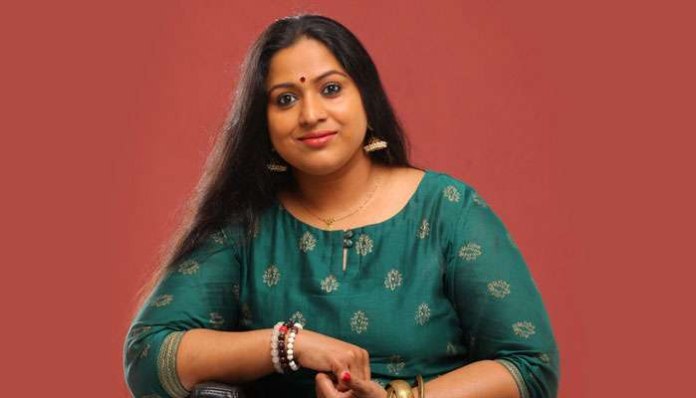 She was born on 11 March 1985 to Kabir, who was from Haripad, and Ramlath, in a Muslim family. She has two sisters. Her parents divorced when she was two-and-a-half years old. Since then, she was raised by her paternal uncle Latheef, who was her guardian. Born in Kayamkulam, she was brought up in Nooranad, where she lived with her grandmother, paternal uncle and aunt in her father’s ancestral home. Lakshmi Priya was estranged by her parents. She first met her father at age five, until age 14, she believed that her mother died while she was still alive. Lakshmi Priya had her school education from St.Mary’s LPS in Charummoodu, CBMHS Nooranad, and PUM Vocational Higher Secondary School in Pallickal. She did not complete her higher secondary education. At age 16, she began acting in professional plays. She is a dancer and has won the Kalathilakam title