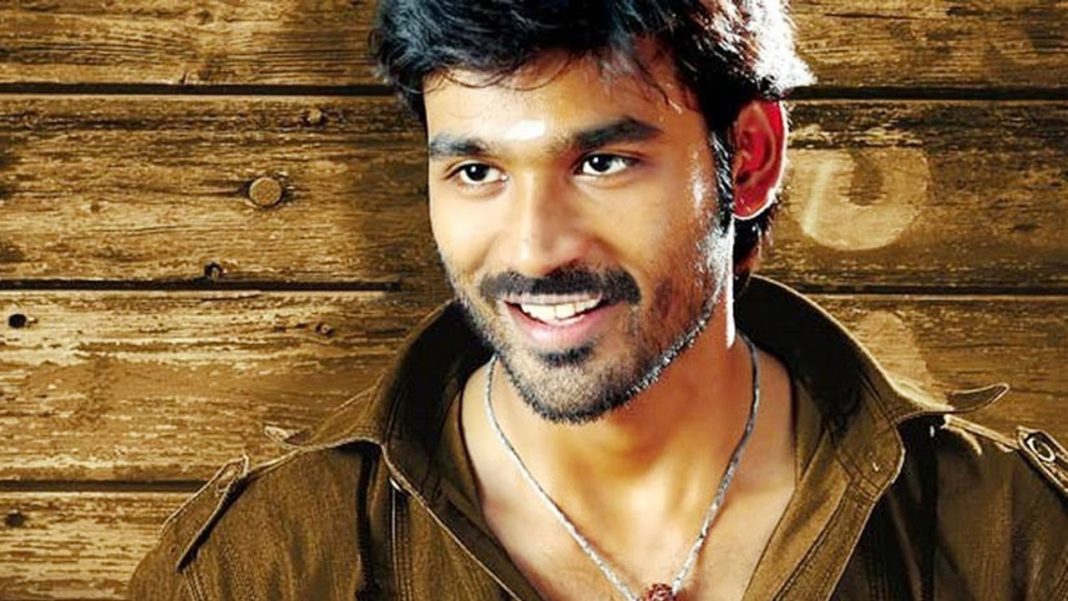 Dhanush’s first film was Thulluvadho Ilamai, a 2002 coming-of-age film directed by his father, Kasthuri Raja. Over the last 15 years, Dhanush has starred in over 25 films. Dhanush won the Best Actor award at the 58th National Film Awards for his performance in Aadukalam (2010). In 2011, Dhanush’s popular song “Why this Kolaveri Di” became the first Indian music video to cross 100 million views on YouTube.  Dhanush produces films through his production company, Wunderbar Films. He has won three National Film Awards and seven Filmfare Awards.

Born to Tamil film director and producer Kasthuri Raja, Dhanush entered acting after being pressured by his brother, director Selvaraghavan. Dhanush married Aishwarya, Rajinikanth’s daughter on 18 November 2004. They have two sons named Yatra and Linga, who were born in 2006 and 2010
Dhanush debuted in the film Thulluvadho Ilamai, directed by his father Kasthuri Raja, which received mostly positive reviews from critics and the public. He then appeared in his brother Selvaraghavan’s first directorial venture Kadhal Kondein. The film portrayed Dhanush as a mentally-disturbed youth, Vinodh, who yearned for the love of his friend, eventually turning possessive of her. Upon release, the film won critical acclaim and also became a major commercial success. His next film, released later in 2003, was Thiruda Thirudi.

Dhanush appeared in Pudhukottaiyilirundhu Saravanan and Ramana’s Sullan. Later, he also appeared in Dreams, another film panned by critics. The film was directed by his father, like their previous ventures. In 2005, Dhanush appeared in Devathaiyai Kanden. Later, it was dubbed into Telugu, and in the same year, he also worked on Balu Mahendra’s Adhu Oru Kana Kaalam.
He played a cameo in his directorial debut Power Paandi, which released on 14 April 2017. Velaiilla Pattadhari 2, directed by his sister-in-law Soundarya Rajinikanth, was his first film of 2017 as a lead actor. He has penned the story and dialogues for this movie and also produced it.  Enai Noki Paayum Thota, directed by Gautham Menon and Vada Chennai are his other expected releases for this year. Dhanush has also signed on to appear in his first international film, titled The Extraordinary Journey of the Fakir, to be directed by Ken Scott.

Dhanush occasionally records music, generally for his own films. He was introduced as a playback singer in Pudhukottaiyilirundhu Saravanan, by its composer Yuvan Shankar Raja and collaborated again with him in his brother Selvaraghavan’s directorial, Pudhupettai. He sang further numbers in Selvaraghavan’s films Aayirathil Oruvan and Mayakkam Enna; the former featured him alongside his wife Aishwarya Rajinikanth.

“Why this Kolaveri Di” was released on YouTube in 2011 as part of the soundtrack to the film 3, the directorial debut of Aishwarya Dhanush. The song became the most searched video in India. Anirudh Ravichander was the soundtrack composer for the film and Dhanush wrote much of the lyrics. He has also sung “No Problem” in the Kannada movie Vajrakaya and “Thikka” in the Telugu movie Thikka.