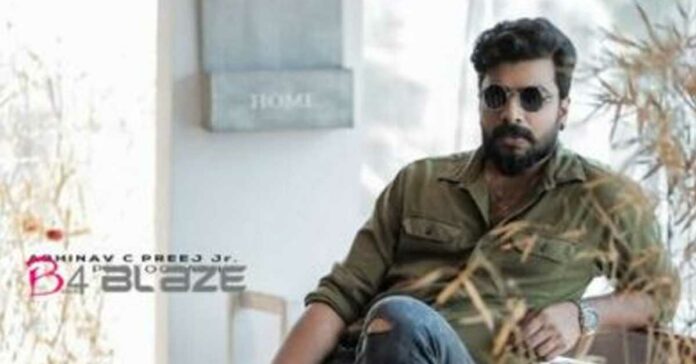 Anoop Krishnan is an Indian television actor, director and anchor, who works predominantly in the Malayalam film industry. He is mainly noted for the role of Kalyan in the television series Seetha Kalyanam telecasted in Asianet. He is currently a contestant in the third season of the Malayalam reality TV series Bigg Boss. 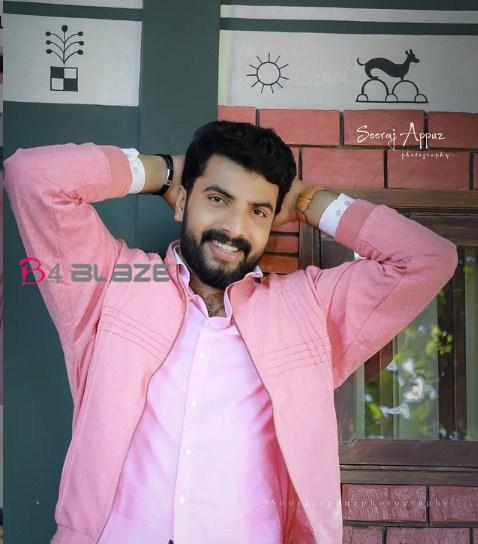 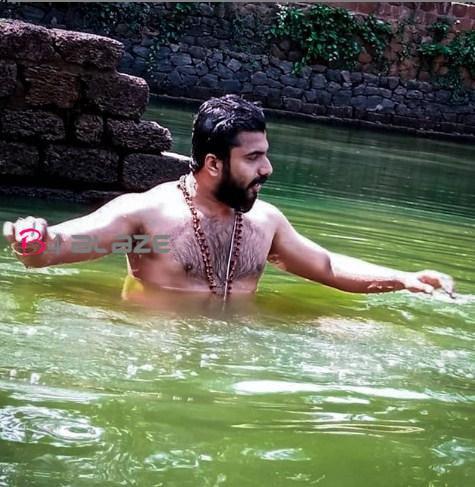 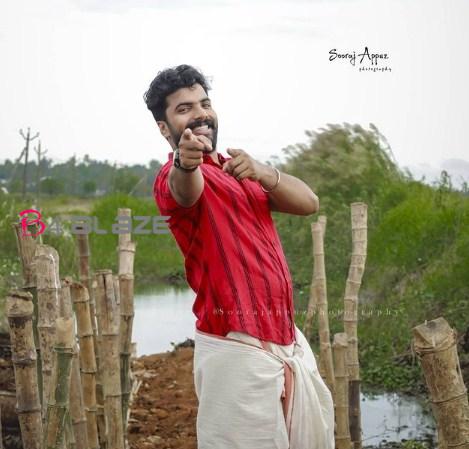 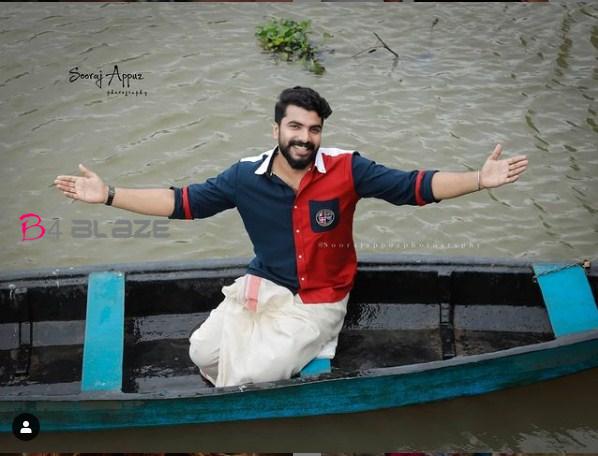 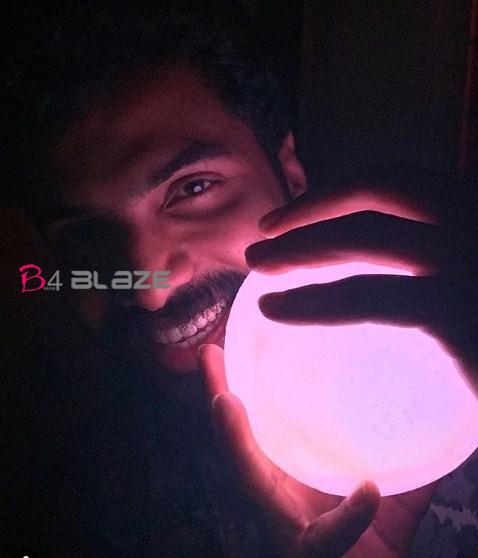 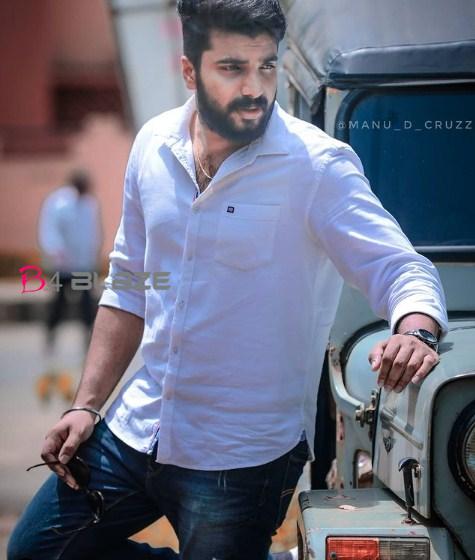