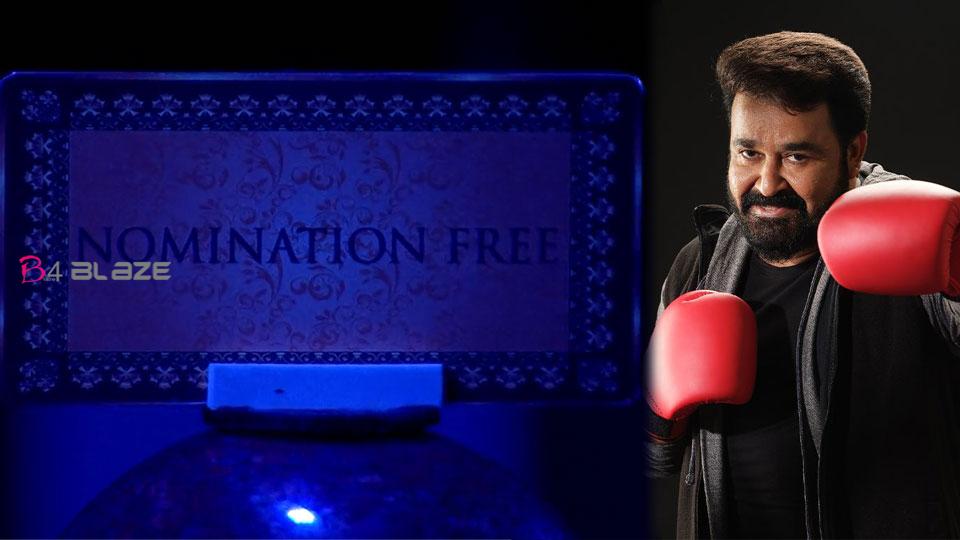 Bigg Boss has selected the captain for the fifth week of Malayalam Season 3. This time the game would have been very different if Bigg Boss had given the usual contestants a physical game after selecting the three best performers in the weekly tasks. Bigg Boss was first asked to select the five people who performed best in the weekly task. 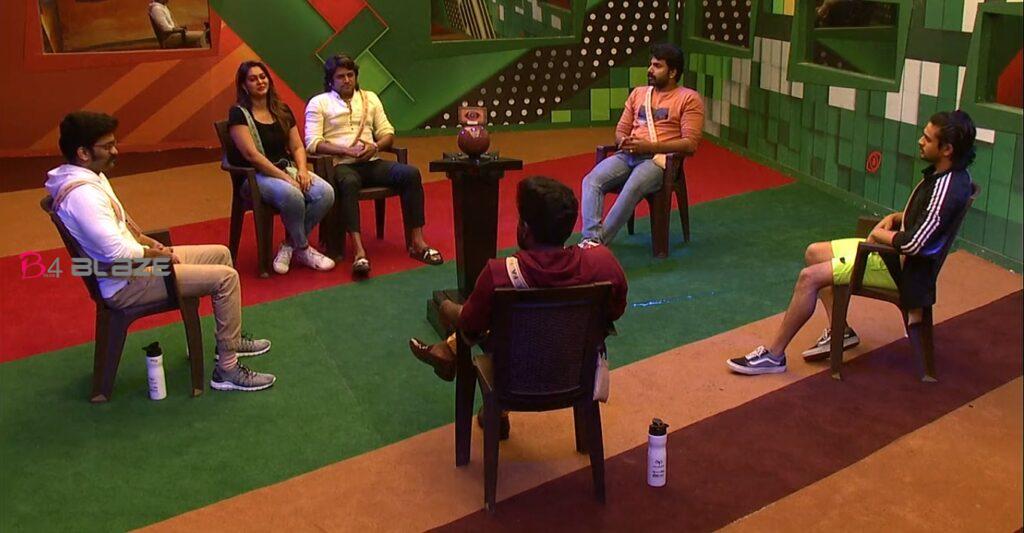 Accordingly, after all the nominations, Manikuttan, Ramzan, Kitilam Firoz, Firoz-Sajina and Anoop were selected. Bigg Boss was instructed to sit in a circle in a chair in the activity area and decide who should get out. He had to decide who to talk to and get out when he got between the two buzzer sounds. So Bigg Boss announced that the last remaining person would be the captain. The person who wins the match and becomes the captain will also receive a nomination free card that can be used at any stage of Bigg Boss Season 3. 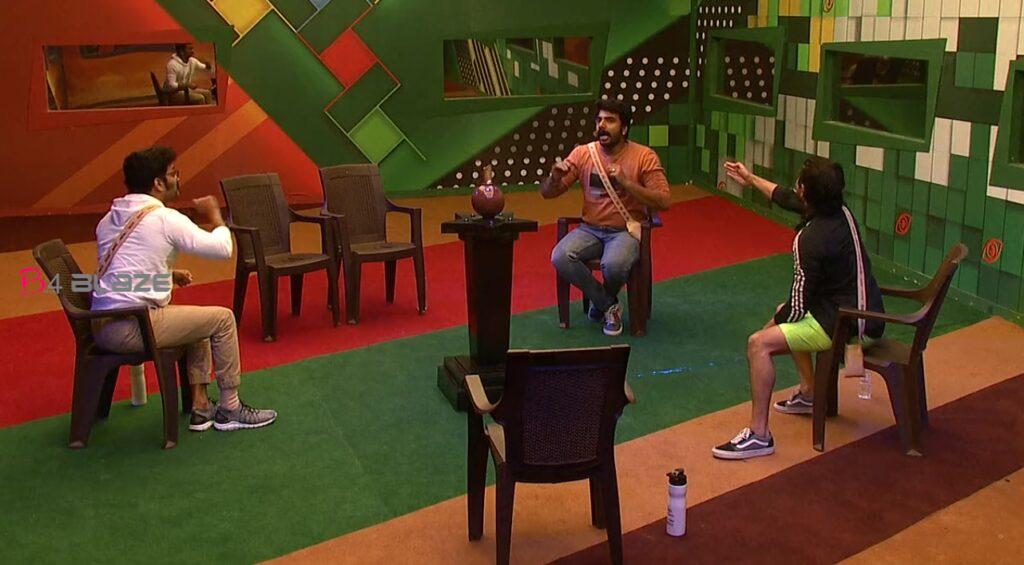 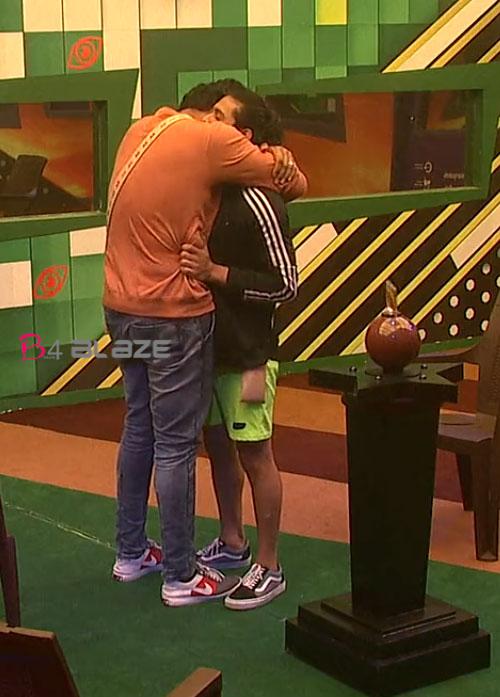 Feroz-Sajina was the first to come out when the discussion started accordingly. In the post-debate vote, everyone mentioned the couple’s name. Of the remaining four, Kitilam Feroz withdrew himself, saying he could not speak and hurt because the other four were close. Of the remaining three, Manikuttan was the first to come out. The last match was between Anoop and Ramzan. Ramadan’s arguments stood out within the two buzzer sounds. When finally asked by Bigg Boss, Anoop said that Ramzan performed better in this match than he did. This was followed by the announcement of Bigg Boss as the captain next week for Ramadan in front of other contestants. 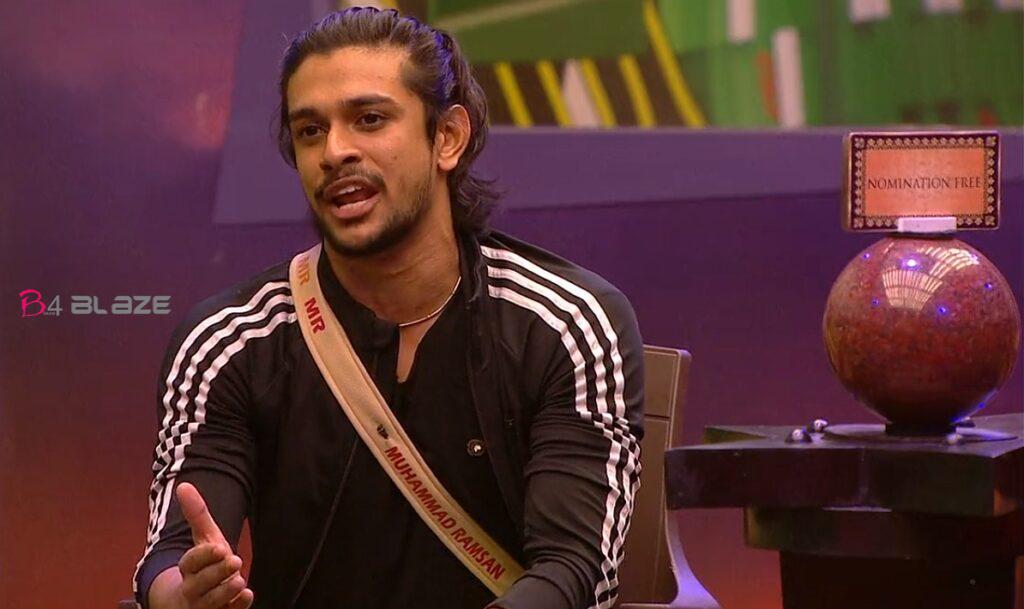