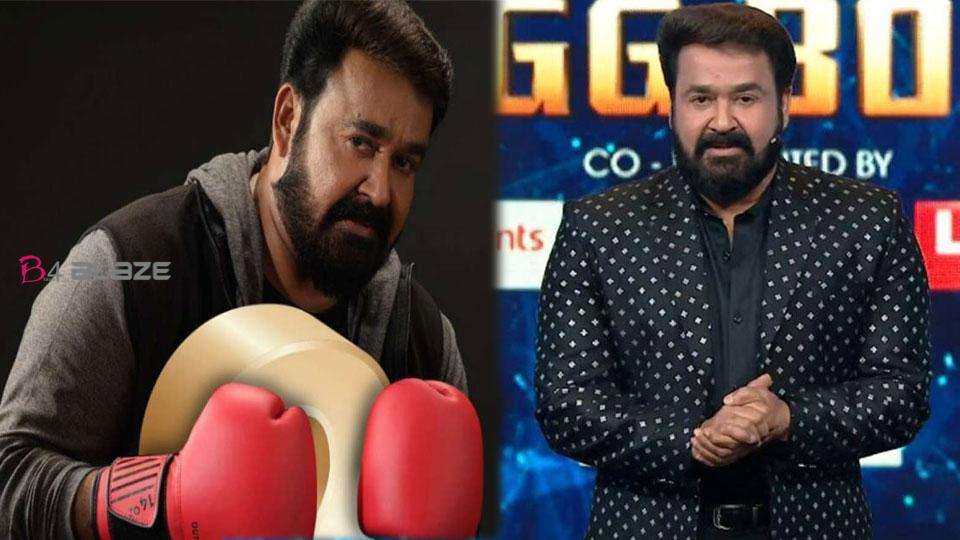 The fact that the contestant from Bigg Boss is leaving the house in the first week is very important to the audience vote. Mohanlal came saying that we are waiting to know your decision. He had previously said that although it was a painful thing, elimination was a must.
Television audiences are about to show Bigg Boss season 3 in this first week of the show. This weekend the host Mohanlal give a notice about the elimination of the contestants. He talked about the highlights of the Bigg Boss house and the audience’s opinion. Discussions are ongoing as to who will be nominated. Nomination news will be aired on Monday night’s episode. The promo video has already gone viral.
Last week we saw the life experiences of many in the Bigg Boss household. Some had experiences that brought the audience to tears. Some may have wondered if this could happen. Mohanlal came and said that what is needed now is your stand. The channel also released a promo video about the elimination. The audience is the judges here. Mohanlal said that he will be with you on Saturdays and Sundays.
Someone commented that no matter what we do, it’s not normal for you to win over the person you think you are. Discussions were about what happened last season. The questions were about the expulsion of Rajit Kumar despite being ahead in the voting. Bigg Boss Season 2 was coming to an end following the pandemic. In the last elimination, Reshma and Rajit Kumar went out. Rajith Kumar was expelled due to unforeseen circumstances in his school task.