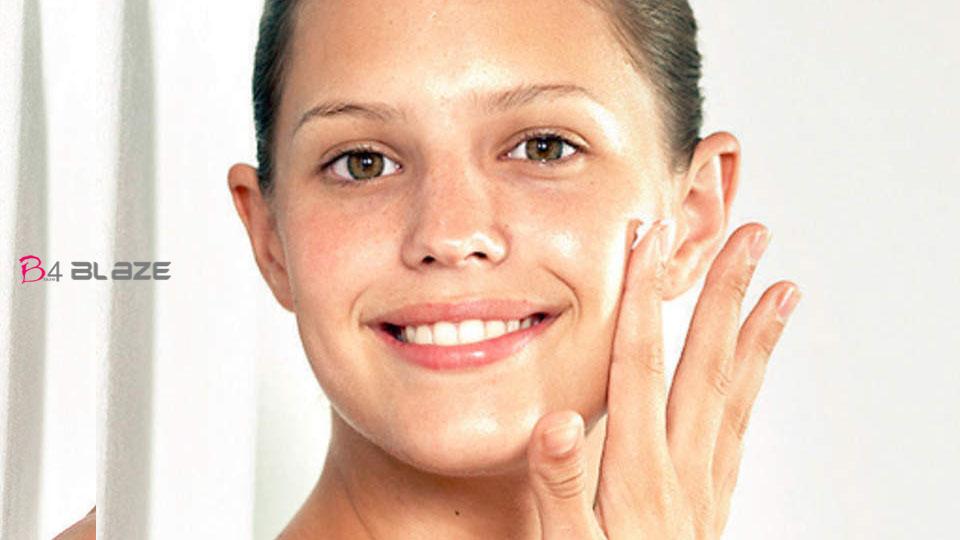 Skin cream, which claims to make your skin soft, glowing and beautiful, can not only damage your skin but can also give you serious diseases. We are saying this because in the cream used on the skin, the use of dangerous metal mercury, ie mercury, is exceeding the prescribed standards. Such creams are being sold indiscriminately in markets other than e-commerce portals.

Not only in India, the cream being used all over the world,
the quantity of mercury has been found in 48 samples from 48.17 to 1 lakh 10 thousand ppm in 4 samples of skin cream taken from Delhi’s Ghaffar market. Not only India, but these creams are also being used all over the world. This claim has been made by the Zero Mercury Working Group. This group works on pollution from mercury. Toxic Link has studied for India in this global study.

Fixed standard 1 ppm, used 1 million ppm
This global study of the Zero Mercury Working Group was conducted in 12 countries, which found that in 96 out of 158 skin cream samples, mercury levels ranged from 40 ppm (million per part) to 1,30,000 ppm. In samples taken from India, the amount of mercury was found to be from 48 to 1 lakh 13 thousand ppm. This is much higher than the fixed standard 1 ppm. These samples taken from India were collected online and offline. All these cream samples were tested in a recognized lab. The study has also revealed that of all the samples taken, most of the creams are being made in Asia. The cream is being produced in Pakistan at 62%, Thailand at 19%, China at 13%.

In a study of samples taken from 12 countries, it was revealed
that 158 ​​products were tested from 12 countries. Of these, 60 percent of the products found mercury in excess of 1 ppm. Samples of 16 creams claiming to whiten skin were taken, of which 12 were sourced from e-commerce sites. Among them, mercury was found from 46.95 pm to 10 thousand ppm.

Mercury is fatal, risk of kidney damage
Mercury is used as a common ingredient in skin creams and soaps that claim to make you fair by skin whitening. Apart from this, mercury is also found in eye makeup products and mascara. The biggest side effect of these creams is kidney damage. Yes, using makeup products containing mercury carries a risk of kidney damage. Apart from this, the use of mercury has a direct effect on a person’s nervous system, digestive system, and lungs. Also, anxiety, depression and skin rashes can also occur.