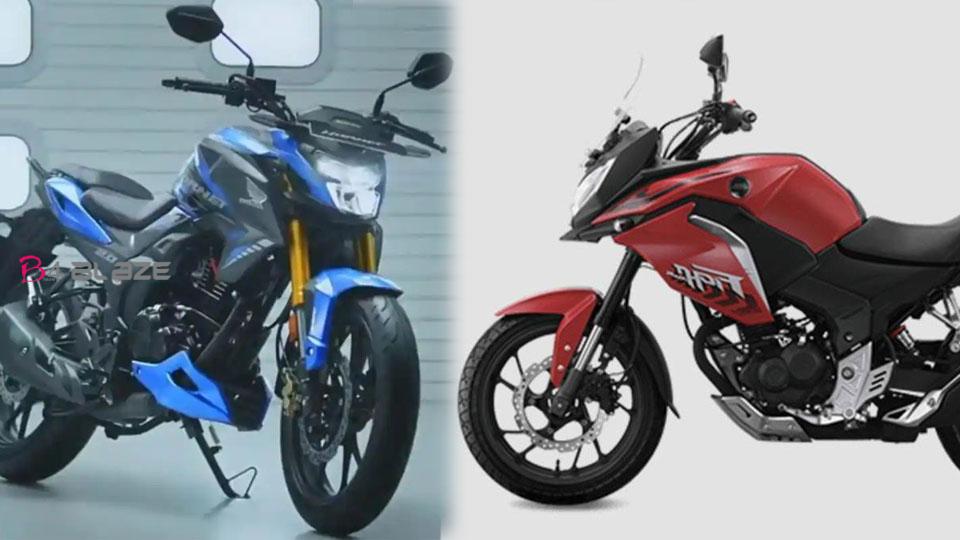 Japanese two-wheeler maker Honda has two models in its India adventure bike range. The Africa Twin, priced from Rs 15.96 lakh, and the CB500X, which was priced at Rs 6.87 lakh ex-showroom in March. Although the best adventure bikes, both do not fit in the pocket of the average person in terms of price. Honda fans need not worry. Zig-Wheels reports that a cheaper Honda adventure bike is coming. 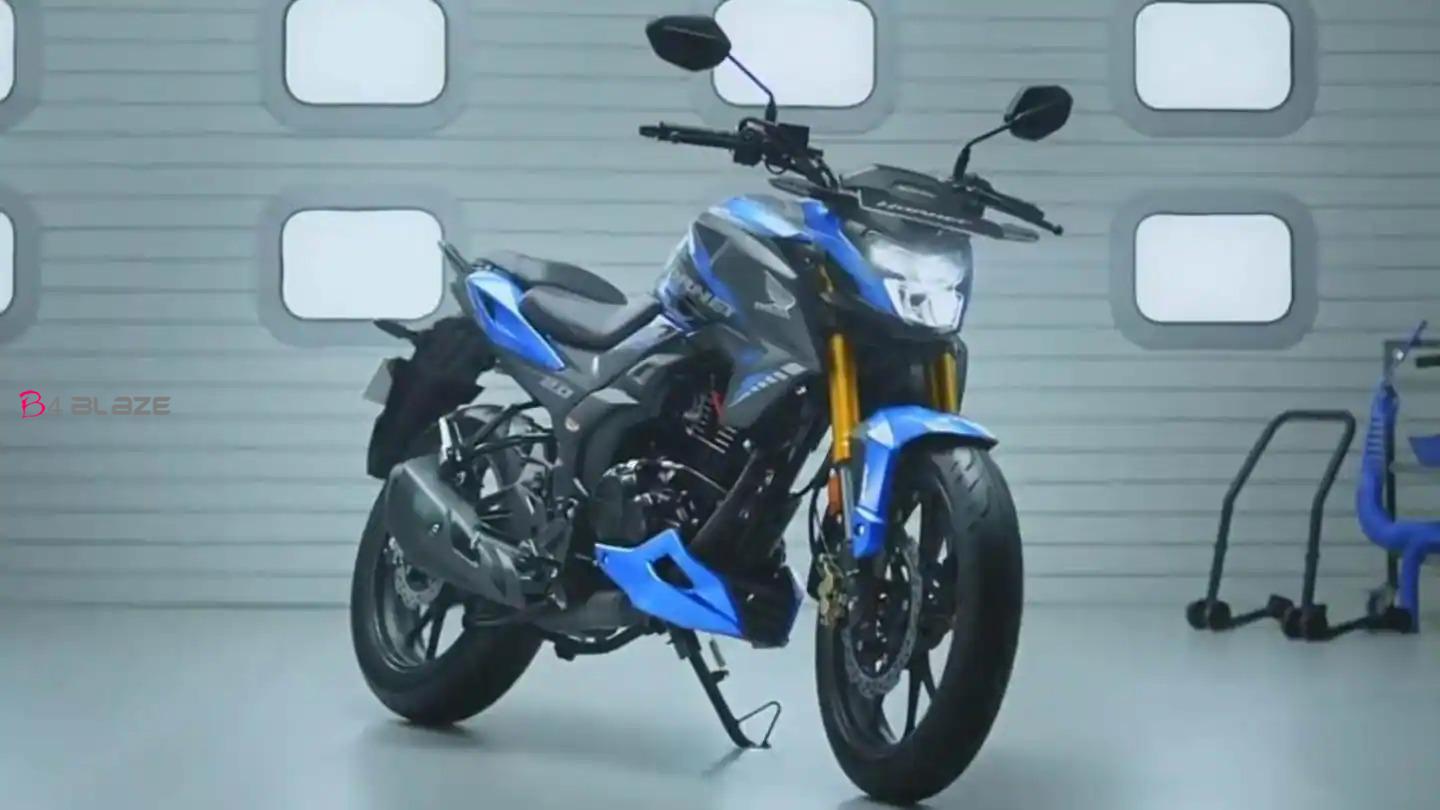 The Honda NX200 was registered in India in March this year. The NX200 is reportedly the engine of the Hornet 2.0, which was unveiled by Honda last August. The NX200 is powered by a 184.4 cc, single-cylinder, fuel-injected engine that produces 17.03 bhp at 8,500 rpm and 16.1 Nm of torque at 6,000 rpm. The attractive features of the Hornet 2.0, such as the LED head, tail, indicator lamps, LCD instrument cluster, muscular petrol tank, split-style alloy wheels, and slightly protruding pillion seat, are likely to remain in the NX200 with minor changes. As a dual-sport bike, different tires, more travel suspension, and a larger handlebar can be expected on the Honda NX200. 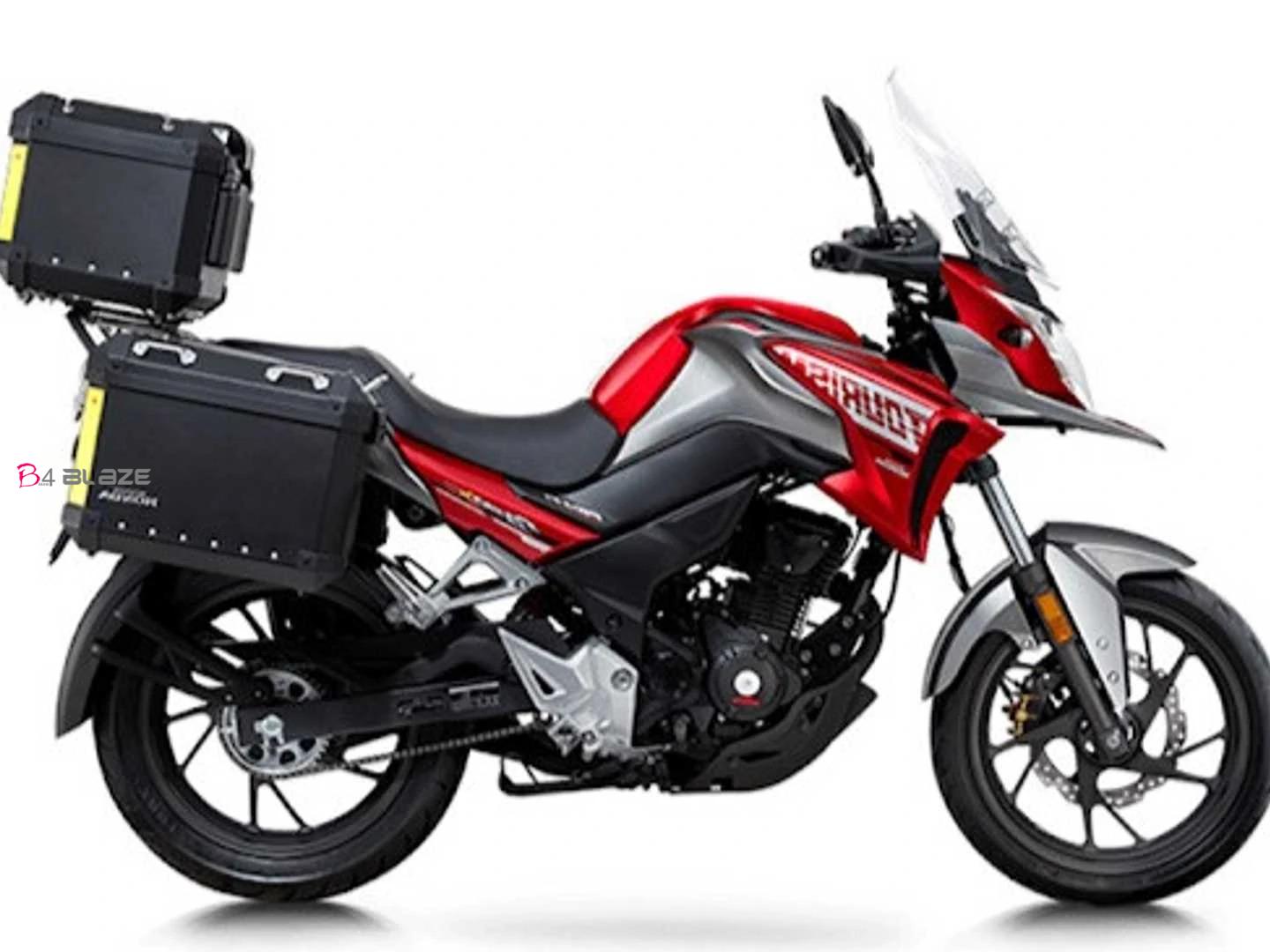 According to the Zig-Wheels report, the launch of the Honda NX200 is expected next month. The ex-showroom price is estimated at around Rs 1.45 lakh. That’s Rs 15,000 more than Hornet 2.0. In terms of price, the Honda NX200 ranks between the Hero Excellence and the Royal Enfield Himalayan in the market.