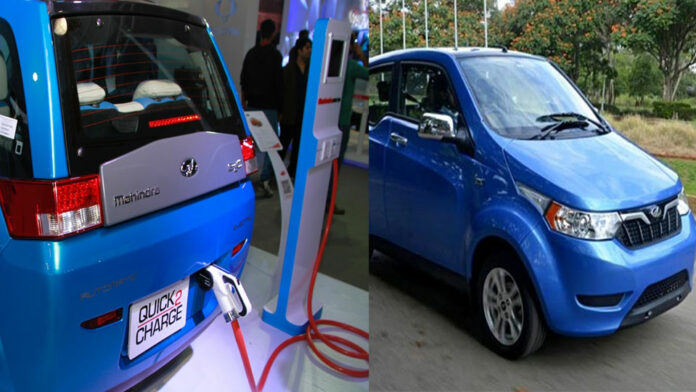 Mahindra Electric created the Mahindra e2o as an electric vehicle for the Indian market between 2016 and 2019. The Reva, a two-seater electric car for Indian roads, was introduced by Maini in 2001.

After completing his studies in 1993, Maini launched an enterprise specializing in electric automobiles. The Reva, a two-seater electric vehicle for Indian roads, was introduced by Maini in 2001. In 2010, M&M purchased a 55 percent share in Reva Electric Vehicle Company after searching the world for EV technologies. By that point, it had sold about 5,000 automobiles. Few people are aware of this, but India’s electric vehicles journey had an early start with  Bijlee, made by Mahindra & Mahindra way back in 1999.On their EV journey, M&M was not helped by this first step.

The Mahindra e2o was the first vehicle to be released by the new firm Mahindra Reva. Electric vehicle sales in India took some time to get up; the country’s government had to exert some pressure to get things moving. In recent years, the situation has altered.

According to Goenka, EVs can have a significant influence in two ways: through reducing pollution and the cost of importing oil. M&M is the largest Indian investor in EVs and has its eyes on the entire electric ecosystem. Working on vehicles with batteries ranging from 48 volts to 650 volts is Mahindra Electric Mobility Ltd.

It appears that Mahindra and Mahindra is prepared to offer some excellent electric vehicle options. As TATA, MG, Honda, and Suzuki are already working hard to deliver quick charging vehicles that can do longer kilometers for their customers, this will bring in an exciting rivalry. 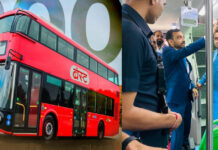 8 Cricketers And Their Expensive Cars..!